Other leaks of Google Pixel 4 have suggested that the company is working on a new "Motion Mode" for shooting sports and actions shots with a moving subject in the foreground and a blurred out background. 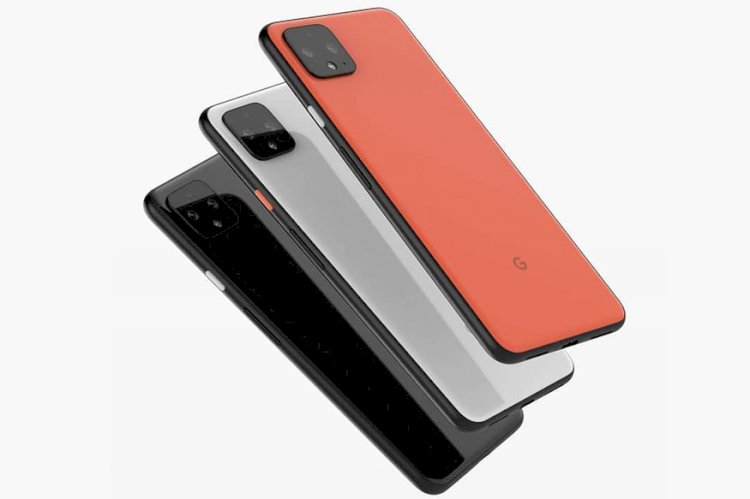 Google is revealing the specifications about its upcoming Pixel 4 almost as fast as the leaks themselves. The company has just confirmed the new Coral/Orange colour for Pixel 4 and the massive advertisement at Times Square is just proof to it. The billboard shows the back camera module of the Google Pixel 4 with the words "Hey Google, set a reminder for October 15". The billboard assures this year's third colour for the Pixel 4 which will be launching next month. Google had earlier revealed a photo of the Pixel 4 in an all-black finish, months before the launch. The third colour choice could be white/panda model, as per reports.

Other leaks of Google Pixel 4 have suggested that the company is working on a new "Motion Mode" for shooting sports and actions shots with a moving subject in the foreground and a blurred out background. It is also expected to have enhanced Night Sight that would make it easier to shoot astrophotography. Google Pixel 4 XL is expected to come with a 6.3-inch AMOLED display with a 1440 x 3040 resolution (19:9 aspect ratio) and a 90Hz refresh rate. The handset is expected to have Snapdragon 855 Mobile Platform along with 6GB of memory and 64GB/128GB of native storage.

The Pixel 4 XL is expected to come with three sensors on the back, housed in a square camera module in the upper left corner. There will be a 12.2-megapixel primary camera, a telephoto camera with 5x optical zoom (8x hybrid zoom) and either a Time of Flight depth sensor or a spectral sensor that can show infrared and ultraviolet beams and X-rays; these are undetectable by the human eye. The cameras may make use of the wide-gamut P3 colour capture employed by Apple. This would enable the Pixel 4 cameras to capture a 25 percent wider range of colours.