From ITR to PAN-Aadhaar linking: Tax-related tasks to complete before March 31 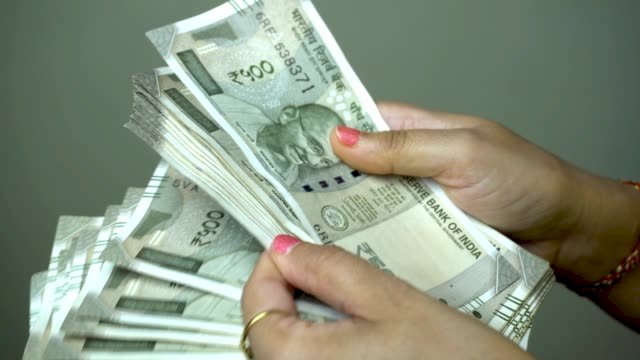 Taxpayers need to ensure that all the tax-related tasks are completed before March 31, when the financial year 2020-21 will end. Other than tax-saving investments, taxpayers also need to complete other tax-related tasks in order to avoid penalties. The financial year is counted between April 1 and March 21, a period during which tax is calculated on the income earned by people.

Here’s a list of some of the tasks which need to be performed by taxpayers before March 31:

Under income tax laws, if a person has a tax liability of more than ₹10,000 a year, then they are liable to pay advance tax in four instalments. March 15 is the deadline for paying the fourth instalment of advance tax for the financial year 2020-2021. This includes advance tax by those individuals who are covered under the presumptive taxation scheme under sections 44AD and 44ADA.

March 31 is also the deadline for linking PAN with Aadhaar. If this is not done, the PAN card will become inoperative after the deadline.

Under the Vivad Se Vishwas scheme, which was enacted on March 17, 2020, the deadline for filing declaration is March 31 as per the notification issued by the Central Board of Direct Taxes (CBDT). The objective of the scheme is to reduce pending income tax litigation and generate timely revenue for the government as well as benefit taxpayers.