Free Covid19 Vaccination: Co-WIN pre-registration not mandatory; Here’s what u need to know

Free COVID-19 vaccine for all adults: Government' new policy for vaccination in the country will come into effect on 21 June; all you need to know on Firstpost 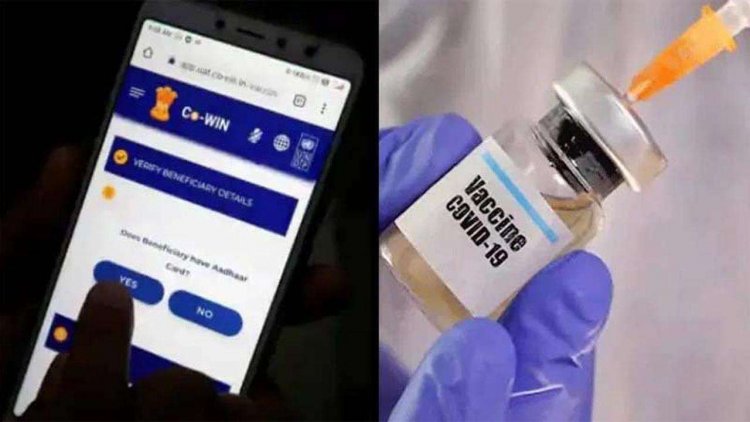 The new policy of India’s inoculation strategy in which the Central Government will provide free vaccines against COVID-19 to adults across states will begin today (Monday, 21 June).

Earlier in June, Prime Minister Narendra Modi announced that the Centre will take over from states, which were supposed to be carrying out about 25 percent of the country’s vaccination drive, and continue with its ongoing efforts to inoculate the section of the population that is above 45 years of age, healthcare and frontline workers.

The Centre’s new policy came days after Supreme Court slammed the ongoing vaccination drive for the 18-44 age group and called it “arbitrary and irrational.”

1) The Central Government will buy 75 percent of the vaccines produced by pharma companies and distribute them among the states and the Union territories free of cost to vaccinate everyone above the age of 18.

2) States will no longer be involved in vaccine procurement from open market.

3) Private sector hospitals can continue to procure the remaining 25 percent and inoculate those willing to pay for their jabs, but will be allowed to charge Rs 150 per dose as service charge over fixed rates. There have been reports that several private hospitals were charging high prices in the absence of a benchmark.

4) Vaccine doses provided free of cost by the Centre will be allocated to states/UTs based on criteria such as population, disease burden and the progress of vaccination.

5) The Centre has also capped the prices for the administration of three approved COVID-19 vaccines in private hospitals. The maximum price that can be charged per dose by private centres is Rs 780 for Covishield, Rs 1,410 for Covaxin and Rs 1,145 for Sputnik V.

What will states do now?

States will administer the vaccine doses given by the Centre free of cost to everyone above the age of 18 years. The priority population group will be health care workers, frontline workers, citizens with 45 years of age, and then citizens whose second dose is due, followed by citizens 18 years and above.

Which state will get how many doses of vaccines?

Population, COVID-19 caseload, vaccination wastage are some of the factors on which the Centre will decide the supply.

From today, pre-registration on Cowin.gov.in will not be mandatory as all government and private vaccination centres would provide onsite registration facility.

What is a COVID-19 vaccine e-voucher?

Under India’s new vaccine policy, Centre has come up with a provision of non-transferable electronic vouchers, that allows one to pay for vaccine slot at a private hospital for another person.

According to some reports, these vouchers will be approved by the Reserve Bank of India.

Under the previous policy, the Central government procured 50 percent of vaccines for distribution for free vaccination of those above 45 years and frontline workers. The state governments and private players had to buy the vaccines from the manufacturers to administer doses for a fee to people between 18-45 age group.

The vaccines were to be procured by state governments at pre-determined prices from the manufacturers.

This policy had come under a cloud after states complained they were unable to get any doses from manufacturers, who preferred to sell directly to the Centre. This also resulted in private hospitals getting a bigger stock than states

Controversy had further escalated after the Supreme Court slammed the pricing policy as “arbitrary and irrational”.

The top court said that the policy introduced on 1 May “conflicts with the constitutional balance of responsibilities between the Centre and states” by putting the entire burden of inoculating those in the 18-44 age group on the latter.

13.5 crore jabs will be available in July

Top government sources, part of the team monitoring the COVID-19 vaccination drive, said states will be informed that 75 percent of the 13.5 crore doses will be made available free of cost in July for advance planning.

Sources said that from 7.5 crore doses in May, 12 crore doses will be available by the end of June as the revised guidelines for vaccination come into effect from Monday.