Free Call of Duty battle royale game for PC could arrive as early as next year: Report

We saw the first iteration of the mode in Black Ops IIII. Called Blackout, it never really caught on. 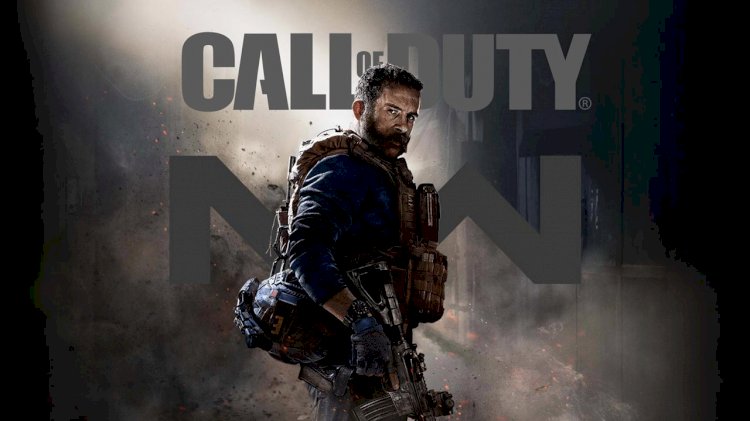 Rumour has it that the folks behind the Call of Duty franchise are working on a free battle Royale game that’s set for release in early 2020.

The Battle Royale gameplay mode, inspired by a Japanese movie of the same name – and not the more recent Hunger Games franchise – and popularised by the likes of PUBG and Fortnite, is a game mode that the Call of Duty franchise has yet to crack. In this mode, up to 100 players are dumped in an arena and forced to scavenge for weapons and resources in an ever-shrinking arena. The last player to survive wins.

We saw the first iteration of the mode in Black Ops IIII. Called Blackout, the mode never really caught on, and especially in places like India, it’s been almost impossible to get decent servers to play on. Coupled with a fairly expensive entry barrier, a price of $60 (Rs 4,000), meant that the game never really had a chance when compared to the likes of amazing, free titles like Apex Legends and Fortnite.

The rumour about the free battle royale mode comes from the Twitter user @LongSensationYT, who has a track record of producing accurate CoD leaks.

The latest entrant to the Call of Duty franchise, a reboot of the seminal Modern Warfare game that first came out in 2007, is slated for a 25 October 2019 release.

From what we know of the game, we’ll see the return of critical characters like Captain Price but the story will be set in a world where the events of the original Modern Warfare trilogy didn’t take place.

Interestingly, Activision, the game’s publishers, recently teased a 50 vs 50 multiplayer mode, a first for the franchise. Now, this mode might not make it to the full game in its current form, but reports suggest that a 32 vs 32 player mode should make it into the game at launch.

Whatever the case, this new era of Call of Duty is certainly looking interesting and, dare we say it, the franchise is looking exciting once more.