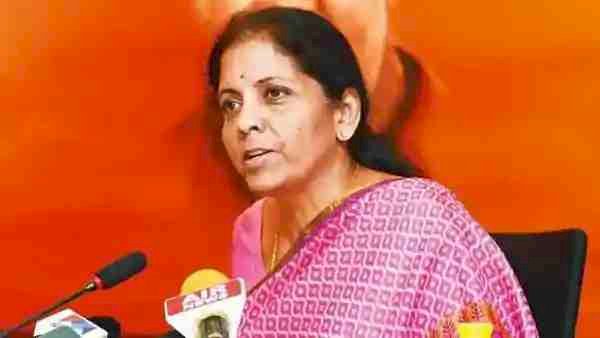 She told private sector banks including ICICI Bank, HDFC Bank, Yes and Kotak Mahindra Bank, and NBFCs such as Edelweiss and Tata Motors Finance Solutions in a video conference that they should implement the recently announced emergency credit guarantee lending scheme (ECGLS) to help out small businesses.

Most of the lenders said they have already implemented the scheme, a senior government official told Mint.

“As many as 18 private sector banks and 11-12 NBFCs have rolled out the scheme. The rest will do so in the next few days," the official said, adding that some lenders have asked the government to expand the scope of the scheme so that more borrowers are able to avail it.

The finance minister told the participants that they will have to share the responsibility with the public sector banks who have been disbursing loans to small businesses, said one person present at the meeting.

The government has been prodding banks to increase credit disbursal to support small companies battered by loss of business and a severe liquidity crunch due to the prolonged nationwide lockdown.

Two people present in the meeting said the NBFCs asked the government to allow the benefit of the guaranteed loans to individuals who run businesses but are not essentially registered as MSMEs.

The government wanted to know the challenges that non-bank lenders and private banks faced in implementing the scheme, these people said.

“We conveyed that including individuals who borrow from non-bank financiers would benefit a lot of borrowers. The government seemed to agree with the point of view," said the first of the two people cited above.

“While large private sector banks said in the meeting that they have already started the process and are disbursing loans under the scheme, their smaller peers are yet to catch up," the second person cited above said.

Delhi airport to close operations at T2 terminal from midnight

From ITR to PAN-Aadhaar linking: Tax-related tasks to complete... 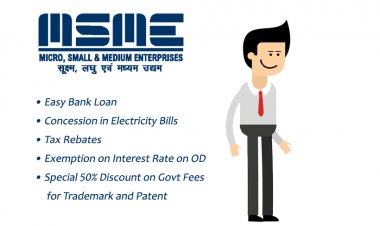