Flipkart to start liquor delivery in India: 5 things you should know

After e-commerce giant Amazon, Walmart's Flipkart has now reportedly secured permission and tied up with a spirits company to deliver alcohol in these two Indian cities. 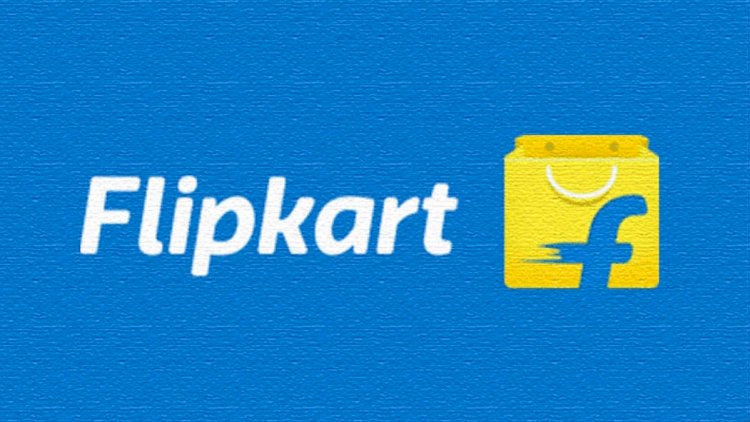 In a new report, e-commerce giant Flipkart has tied up with spirits giant Diageo to deliver alcohol in two Indian cities, according to the government letters which were accessed by Reuters. Amazon had planned a similar move a few months ago.

The Reuters report states that current alcohol market in India is roughly worth Rs 2.03 lakh crores ($27.2 billion), according to estimates made by IWSR Drinks Market Analysis. However, these two platforms are not the first ones to do this.

The Reuters report states, "The local governments of eastern West Bengal and Odisha states have said that Flipkart can be associated as a technology service provider of Diageo-backed HipBar, an Indian alcohol home delivery mobile application.

Flipkart's customers will be allowed to access HipBar's application on the e-commerce giant's platforms, according to the letters, which have not previously been reported.

Under the arrangement, Flipkart customers will be able to place orders for their favourite tipple, which HipBar will then deliver after collecting products from retail outlets, according to a person with direct knowledge of the matter."

Food delivery startups Swiggy and Zomato have also started delivering alcohol in a number of cities as companies are pushing to make a buck in the light of the lockdowns imposed because of the coronavirus.

Here are the top five things you should know: