While tracking steps, blood pressure and cholesterol may motivate a person towards their general well being, they hardly add to weight loss. 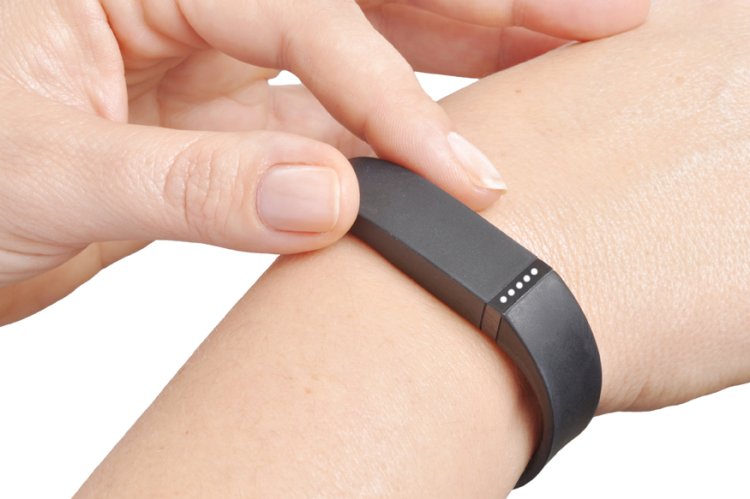 A new study, conducted by researchers at the University of Florida found Fitbits and other fitness trackers rarely lead to acute weight loss.

Thus while tracking steps, blood pressure and cholesterol may motivate a person towards their general well being, they hardly add to weight loss.

A story published in Daily Mail said that an analysis of six studies involving 1.615 people using fitness trackers found that none of them had any meaningful drop in cholesterol or blood pressure, and only one recorded weight loss.

Speaking to Today, assistant professor in the school of Health Services Research, Dr Jo said, "I thought that wearable devices would definitely help to lose weight, at some point, because they make people move, but apparently not," adding, "They can motivate people to avoid a sedentary lifestyle, but that does not change people's lifestyle to be [adequately] active."

A Brigham and Women's Hospital study of 16,000 elderly women found they were more likely to survive for the next five years if they walked over 4,000 steps a day as compared to those who only clocked 2,700 a day. The study further found that more steps were protective, but only till 7,500 steps.

Speaking about it, lead author of the study Dr I-Min had said that it should not drive people to exercise less, but that one should not feel totally deflated if you fall short sometimes.

It is mandatory to link the Aadhaar number with Permanent Account Number (PAN) for... 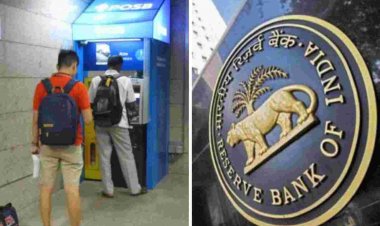 On non-financial transactions, the fee was increased from ₹5 to ₹6. This revised...