The Fitbit Versa 2 was launched alongside the Fitbit Aria Air smart body scale (Rs 4,999) and a Fitbit Premium subscription plan that is priced at Rs 6,999 per year. 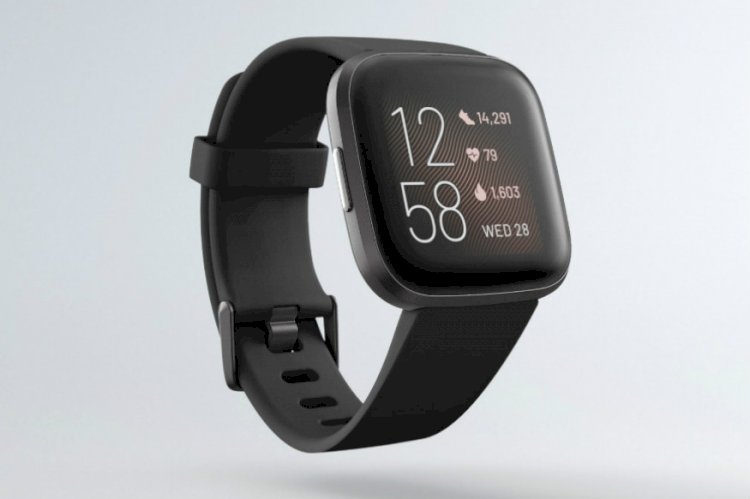 US smart wearable device manufacturer Fitbit has launched a second generation Fitbit Versa model, called Fitbit Versa 2. The new fitness tracker has several improved features over the last model. The Fitbit Versa 2 is already open for pre-order and will hit the market on September 15. The regular version is priced at $199 (Rs 20,999 in India) while the special edition will cost $229 (Rs 22,999 in India).

The Fitbit Versa 2 utilises an OLED display and comes with Amazon Alexa voice assistant support as well as Spotify handsfree access. The smartwatch also sports a faster processor and longer lasting battery. The Fitbit Versa 2 also gets a special edition which features a different kind of strap. The special edition will have a Polyester webbing strap as well as the rubber strap, and all variants sport an aluminium casing. The device, which is 50m water resistant, provides all-round heart rate tracking as well. Standard fitness tracking modes for cycling, yoga and running are built alongside the new sleep tracking modes.

The device also features an Always-On display, which is important for a quick glance at the time, battery life and workout progress. According to Fitbit, the battery can last for five days after a single charge. However, there is no built-in GPS on the device, meaning one still has to pair it to a smartphone to track movements during exercise. It also sports a single controller button for all operations, and offers quick reply to messages on Android.

TV Prices in India Likely to Reduce After Import Duty on...