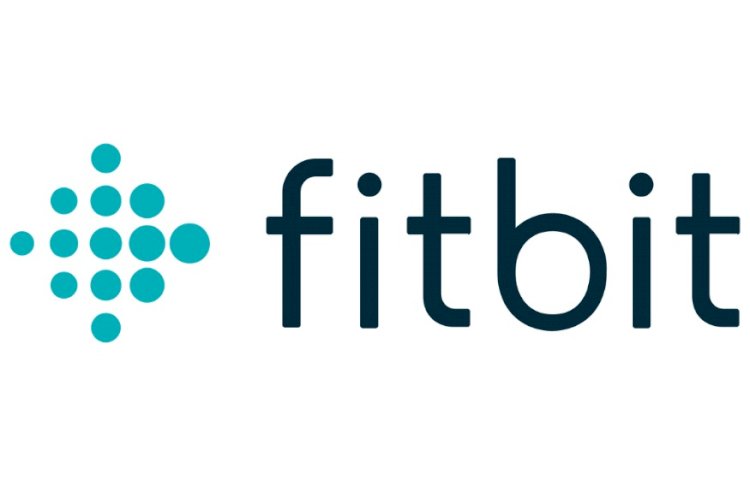 Fitbit had an early advantage in the fitness tracking hardware business however, their products came with basic software. To retain existing customers and to attract prospective buyers, Fitbit is expected to come up with a new update that is due in December. Fitbit OS 4.1 is expected to include heart rate tracking, sleep features among others.

Spilling more details about the upcoming update, Fitbit in a release stated one of the major features will be innovative sleep tools like smart wake and heart rate tracking. Along with this, the OS 4.1 software update will boast an enriched always-on display mode and expanded capabilities for Amazon Alexa built-in.

Another crucial and well needed addition that will be arriving with the update is the ability to adjust watch faces directly from the device. It will help users store up to five of their favourite watch faces from about 4,000 available from the Fitbit App Gallery. Till date, Fitbit users had to pair their devices to a smartphone and then use the Fitbit app to change faces.

The latest update will also bring in the highly-anticipated feature called "smart wake". The smart wake feature, according to the release, is a silent on-device alarm and will help users wake up with a gentle vibration. Users will also get "Nightly Sleep Score" on their wrist.

Low battery notification is another new feature that is expected to arrive with Fitbit's new update. Fitbit will also come with a new Agenda app that will help users manage their schedule. Lastly, the Amazon Alexa feature will be extended to Versa 2, allowing users to voice activate any of the 20 exercises on it. 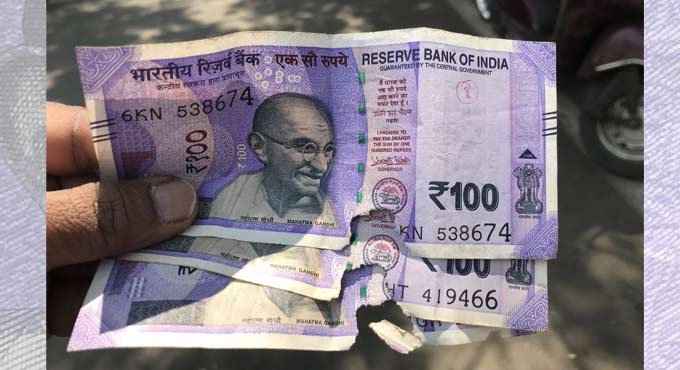 Find out how much value can you get in exchange for damaged...

Today, we will walk you through the rules laid out by the Reserve Bank of India... 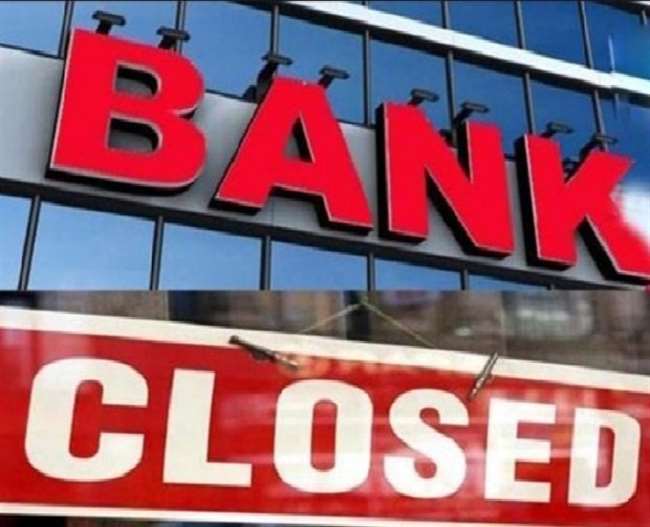 Banks will remain closed for 4 consecutive days from today:...

Because of continuous occasions in banks, the work might be impacted. That is the...