The transport ministry had also made the use of FASTag mandatory for availing new third-party vehicle insurance from 1 April, 2021. 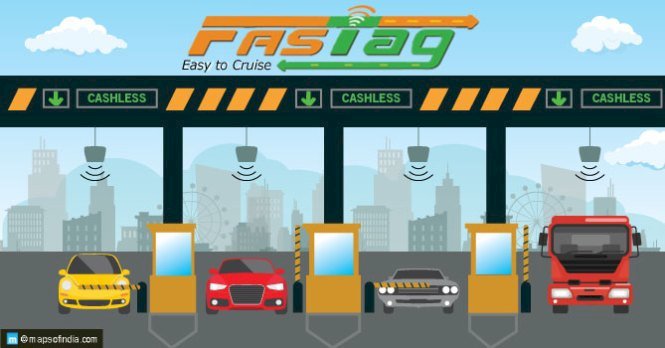 Road transport and highways minister Nitin Gadkari on Thursday reiterated that electronic toll collection device FASTag will be mandatory for all vehicles in the country from 1 January 2021.

Using FASTag will help commuters save time and fuel and they will not have to stop at toll plazas for cash payments, Gadkari said at a virtual industry event.

The transport ministry had also made the use of FASTag mandatory for availing new third-party vehicle insurance from 1 April 2021.

“This would be a major step for ensuring that the payment of fees by 100% at toll plazas through the electronic means only and that the vehicles pass seamlessly through the fee plazas. ..The steps for ensuring the availability of FASTag at multiple channels are being made through physical locations and also through online mechanism so that the citizens can have them affixed at their vehicles," an official statement from the road transport and highways ministry said.

FASTag was launched in 2016, with four banks together issuing nearly a lakh of such tags. By 2017, the number went up to seven lakh, and 34 lakhs by 2018, according to official data. Currently, FASTag is contributing to nearly three-fourth of the total toll collection and has increased the total toll collection to ₹92 crores per day from ₹70 crores per day, a year ago.

Note that this is a ‘Data Sachet’. A user can purchase this plan after he/she has...