Now, you can earn a decent amount of money from your favorite social-media hangout ‘Facebook‘. 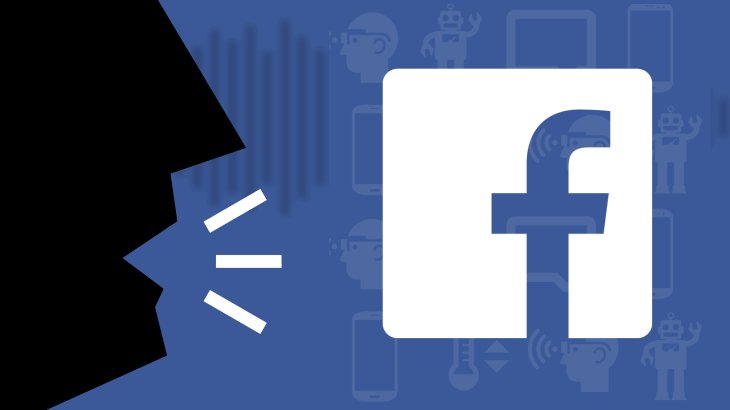 Now, you can earn a decent amount of money from your favorite social-media hangout ‘Facebook‘. The company is offering its users a chance to earn some quick bucks. All you need to do is lend your voice to the company.

Facebook is paying people to record phrases to improve its voice recognition tools. Completing each task nets 200 points in the app and it can only be completed five times, for a total of 1,000 points. That amounts to $5 sent to the user through PayPal. https://t.co/UhbaXvvj1j

Facebook will offer to pay some users for voice recordings that will be used to help improve its speech recognition technology. The announcement was made by Facebook on Thursday. The move comes at a time when tech giants (including Facebook) like Amazon, Apple, Google, and Microsoft were caught listening to and transcribing voice recordings. 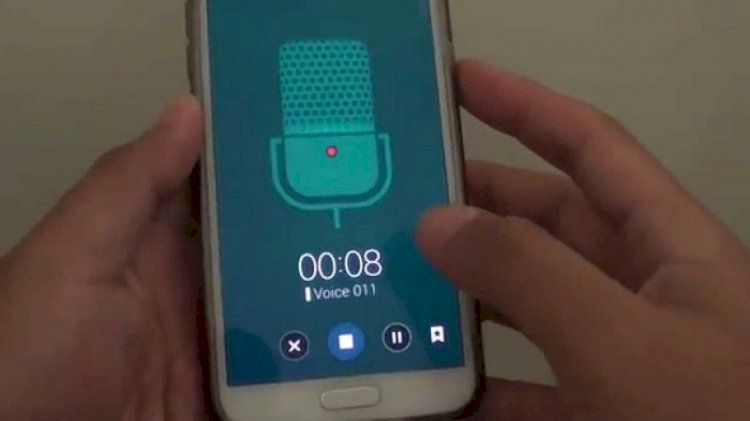 They were doing so to improve speech recognition systems without informing customers. Facebook has launched a new program named “Pronunciations” for this purpose. However, the amount of money is something that might not excite many. A $5 would be provided to users for completing 5 sets of recordings.

The money would not be paid directly rather points would be offered. For this, a separate portal is being operated by Facebook. This points can be further translated into money via Paypal. For more about the portal and process click here.