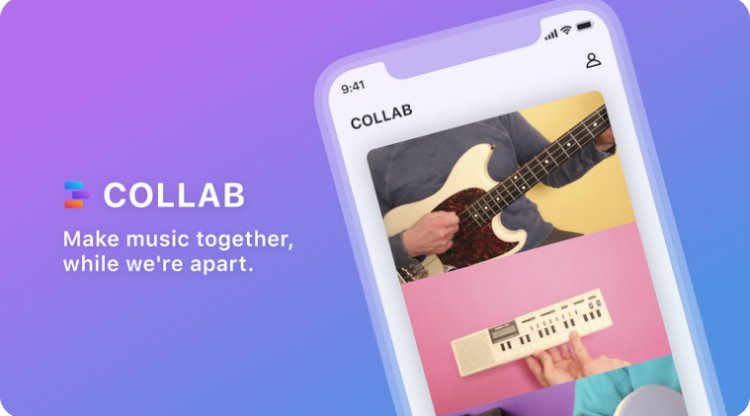 Facebook has launched a new experimental app which seems to be another take on TikTok. Called ‘Collab’, this app lets users upload videos of music they create which can be used by others on the platform.

On Collab, users can create and upload short videos which will be split into three tabs. All three videos can be of different instruments including videos to make one final piece. So it’s basically like making one music video with different videos. This is something artists have been implementing on social platforms like Facebook and Instagram where they get together and sing a song. Facebook wants to give users a dedicated platform for that with Collab.

“Collabs are three independent videos that are playing in sync. With the app, you can create your own arrangement by adding in your own recording or by swiping and discovering an arrangement to complete your composition,” Facebook explained in a blog post.

Videos posted on Collab are public so anyone else can pick them and add it to their own mix. Users will get credited whenever their music video is used on a new post. Users can also share their Collab videos to Instagram and Facebook Stories, and other platforms as well.

Collab is currently in testing in the US and Canada and only on iOS. Interested users can sign up to get an invite for the project. Collab was developed by Facebook’s NPE (new product experiment) team which recently launched CatchUp, an audio-calling app.

UIDAI charges ₹100 to update one or multiple Aadhaar fields