The feature allows users to restrict access to their photos, timelines and posts in a single click. 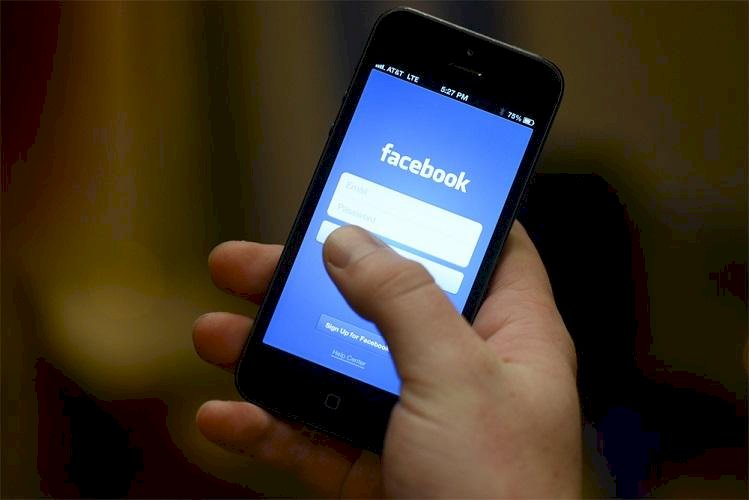 NEW DELHI: Facebook said on Thursday it is launching a new safety feature called 'Lock Your Profile' that allows users to restrict access to their photos, timelines and posts from non-friends in a single click. Facebook said the new feature is designed for people in India, especially women, who want more control over their Facebook experience.

The 'lock your profile' feature enables users to apply multiple existing privacy settings plus several new features to their Facebook profile in one step. When users activate the new feature non friends will not be able to zoom into, share or download their full-size profile picture and cover photo, besides not being able to see photos and posts on their timeline (both historic and new). An indicator is also added to users' profile page to remind them their profile is locked if they choose to activate it.

Roxna Irani, product manager at Facebook said photo safety concerns is something that Facebook has been hearing about for a long time, and the new feature's one step process to restrict photos and posts from being viewed by non friends is its main value proposition.

Ankhi Das, public policy director at Facebook India said the company is deeply aware of the concerns people in India, particularly women, have about protecting their online profile. "Today, we are announcing a new feature which, in one easy step, will give people a lot more control, ensure their privacy and keep them safe and secure online," she added.

To turn on this feature, users need to tap more under their name, then tap lock profile and tap lock your profile again to confirm.

Ranjana Kumari, director, Centre for Social Research she is happy to see that Facebook is making efforts to learn about the concerns of young girls and that the new safety feature will give women, especially young girls a chance to express themselves freely.

"We have often heard from young girls that they are hesitant to share about themselves online and are intimidated by the idea of someone misusing their information,'" she added.

These Banking Rules Change From August 1 | All You Need...