EPFO Cuts Interest Rates On Employee Provident Fund From 8.65% To 8.50%

In a big blow to the earning class it the country, Employees Provident Fund Organization (EPFO) has slashed the Interest rate on employee provident fund to 8.50 per cent for the ongoing financial year from 8.65 per cent. 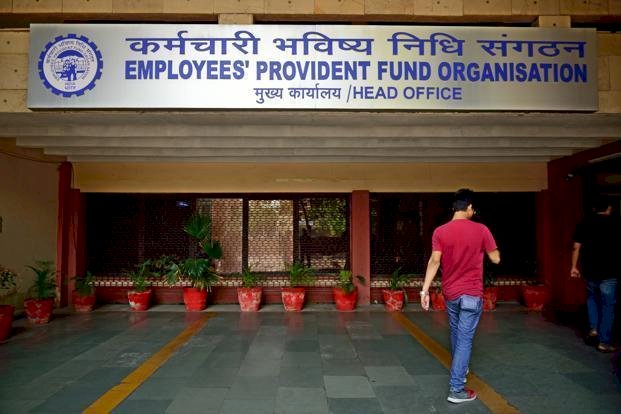 In a big blow to the earning class it the country, Employees Provident Fund Organization (EPFO) has slashed the Interest rate on employee provident fund to 8.50 per cent for the ongoing financial year from 8.65 per cent. The announcement was made by Labour Minister Santosh Gangwar said on Thursday.

“The Central Board of Trustees (CBT) have decided to decrease the rate of Employees’ Provident Fund (EPF),” Mr Gangwar said as per a report by NDTV. The slash of 0.15 per cent will likely affect as many as 6 crores salaried class people as now they will earn a less interest rate from the government on their EPFO fund.

The idea of slashing the interest rate will now have to be approved by the finance ministry before being implemented. “We have surplus but keeping everything in mind, we have decided to pay 8.5% Interest rate,” labour minister Santosh Gangwar added.

Currently, the government reviews the interest rate applicable to the provident fund (PF) scheme for salaried individuals on a yearly basis.

All Primary Schools In Delhi ‘Shut’ Till 31st March With Immediate Effect Due To...