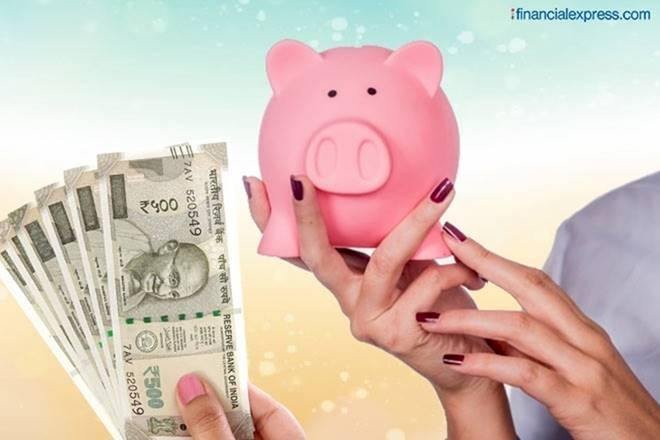 In EPF accounts, the employees contribute 12 per cent of their salaries, and an equal amount is contributed by the employers. Employees' Provident Fund Organisation (EPFO), the retirement fund body, looks after EPF.

The Union Cabinet today also announced an extension of a scheme under which the government pays the EPF contribution of employees and employers. Under this scheme, the central government pays 24 per cent of the monthly wages into EPF accounts below ₹15,000 per month, who are employed in establishments having up to one hundred employees, with 90 per cent or more of such employees earning monthly wages less than ₹15,000. This scheme will be now available till August.

With total estimated expenditure of ₹4,800 crore, the move will benefit over 72 lakh employees, said Prakash Javadekar today. The beneficiaries entitled for 12% employers' contribution for the months of June to August, 2020 under Pradhan Mantri Rozgar Protsahan Yojana (PMRPY) will be excluded to prevent overlapping benefit.

The central government had launched this EPF contribution scheme under Pradhan Mantri Garib Kalyan Yojana (PMGKY) on March 26 to help the economically weaker sections cope with the COVID-19 pandemic.

Airtel offers Zee5 premium subscription for free. How to activate

Remdesivir works! It's the first drug to show promise against...

The Insurance Regulatory and Development Authority of India has issued against dealing...