The employer's contribution over Rs 7.5 lakh in a fiscal to retirement funds is proposed to be made taxable. 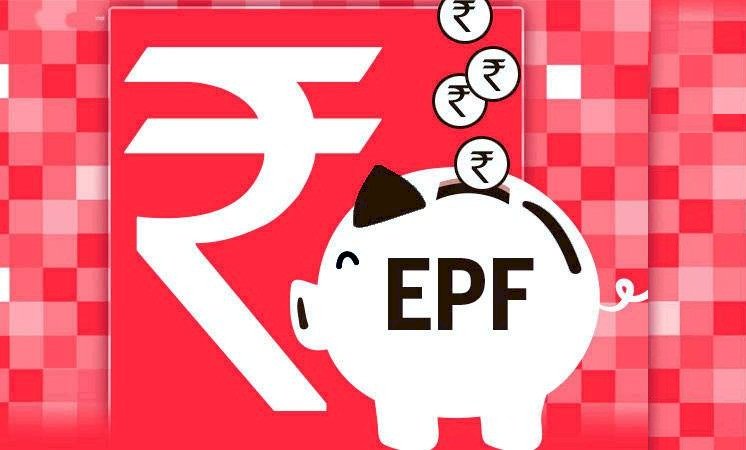 The employer's contribution exceeding Rs 7.5 lakh in a financial year to retirement funds such as Employees Provident Fund (EPF), National Pension System (NPS), or any other superannuation fund is proposed to be made taxable in the hands of the employee. This will impact the higher basic salary earners negatively. This is another move to tax high earners more.

The Budget document said: Under the existing provisions of the Act, the contribution by the employer to the account of an employee in a recognized provident fund exceeding twelve per cent. of salary is taxable. Further, the amount of any contribution to an approved superannuation fund by the employer exceeding one lakh fifty thousand rupees is treated as perquisite in the hands of the employee. Similarly, the assessee is allowed a deduction under National Pension Scheme (NPS) for the fourteen per cent. of the salary contributed by the Central Government and ten per cent. of the salary contributed by any other employer. However, there is no combined upper limit for the purpose of deduction on the amount of contribution made by the employer.

This is giving undue benefit to employees earning high salary income. While an employee with low salary income is not able to let employer contribute a large part of his salary to all these three funds, employees with high salary income are able to design their salary package in a manner where a large part of their salary is paid by the employer in these three funds. Thus, this portion of salary does not suffer taxation at any point of time, since Exempt-Exempt-Exempt (EEE) regime is followed for these three funds. Thus, not having a combined upper cap is iniquitous and hence, not desirable. Therefore, it is proposed to provide a combined upper limit of seven lakh and fifty thousand rupee in respect of employer's contribution in a year to NPS, superannuation fund and recognised provident fund and any excess contribution is proposed to be taxable. Consequently, it is also proposed that any annual accretion by way of interest, dividend or any other amount of similar nature during the previous year to the balance at the credit of the fund or scheme may be treated as perquisite to the extent it relates to the employer’s contribution which is included in total income.

"The proposal to tax employer's contribution towards specified retirals such as Provident Fund, National Pension System and Superannuation Fund exceeding Rs 7.5 lakh will restrict tax saving opportunities for salaried employees at senior levels, already being taxed at high slab rate and surcharge. There is also a proposal to tax income accruals on such excess contributions on a year on year basis. This may have practical challenges such as timing, cash flow, maintenance of records etc. For instance, income on NPS account is notional gain on year-on-year basis as there is change only in net asset value of the fund. It is not clear how income on NPS for employer’s contribution exceeding the specified limit will be taxed annually. The Government may provide computation mechanism to tax such annual accretion," says Puneet Gupta, Director - People Advisory Services, EY India

Currently, EPF act allows employer to contribute 12 percent of the employee's monthly salary to the EPF account. As per current laws, a person mandatorily becomes member of EPF if his monthly salary does not exceed Rs 15,000.

However, if monthly salary exceeds Rs 15,000 per month, then a person can become member of EPF if both employer and employee agree along with permission with PF commissioner.

Similarly, employer's contribution to the Tier-I account of the NPS is also available for tax break under section 80CCD (2) for the employee subject to maximum deduction of 10 per cent of basic salary plus dearness allowance. Unike EPF, joining NPS is not dependent or linked to an employee's salary level.

These proposals will come into effect from FY April 1, 2020 after being passed by the parliament.

Now the interest will not be paid on EMI exemption of Loan Moratorium, the government...

PM eVidya Programme for digital education in India: Everything...

How To Minimise The Burden Of Your Home Loan EMI