According to the new definition, “wage” will exclude statutory bonus, pension and PF contribution, conveyance allowance, HRA, overtime and gratuity. 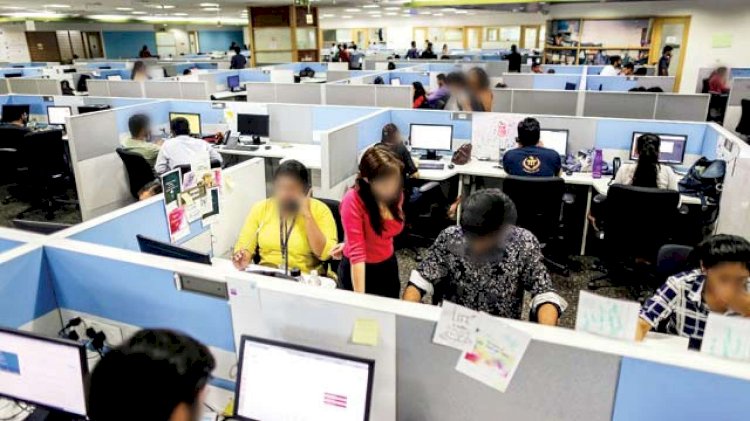 The labour ministry has finalised rules under the four labour codes, or laws, and is likely to notify them to take effect from April. The country’s most wide-ranging labour reforms in decades will have an impact on both employers’ outgo and employees’ take-home salaries.

Once implemented, the codes will prompt companies to restructure employee compensation packages or “cost to company” (CTC). Firms have will have to restructure salaries because, under the new rules, all allowances, such as leave travel, house rent, overtime and conveyance, have to be capped at 50% of the CTC. The Code on Wages 2019 has revised the definition of ‘wages’ which will now include three components: basic pay, (inflation-linked) dearness allowance and retention payment.

According to the new definition, “wage” will exclude statutory bonus, pension and PF contribution, conveyance allowance, HRA, overtime and gratuity. If any of these exclusions, in aggregate, are in excess of 50% of an employee’s CTC, barring special allowance, the excess amount will be added back to the wage for calculation of social security benefits.

A wider definition of basic pay will likely increase social security contribution because firms compute their social security contribution on the basis of how wages are defined. This could, however, result in lesser net take-home for employees, analysts say. Since basic pay could be higher because monetary allowances will be capped at 50% of CTC, companies may have to incur increased costs towards provident fund and gratuity. Employers in the private sector generally either contribute 12% of an employee’s basic salary and dearness allowance to the provident fund.

Parliament has passed four labour codes one each on wages, industrial relations, occupational safety health and working conditions and social security, bringing changes to a large number of labour laws, some dating back to the pre-Independence era. The changes have simplified, rationalised and amalgamated 29 central labour laws into four codes.

The rules are likely to clarify how gratuity is to be calculated. Gratuity is calculated on the last drawn salary of a worker. It is computed by taking into account 15 days’ of their salary for every year worked in the preceding five years. Employees receive gratuity on completion of five years of continuous service. However, under the new changes, even fixed-term contract workers completing a year of service will get gratuity.

The official cited above said the new rules may allow gratuity to be calculated in two phases to limit outgo of companies. Gratuity earned till the time the new law comes into effect is likely to be calculated on the basis of the older definition of wages. From the next fiscal onwards, gratuity will be calculated based on the new definition. “This is being called a grandfather clause and, if introduced, it will limit costs to firms and their financial burden. However, the new changes would impact statutory payouts as they are linked to how wages are defined,” said Sanjay Saran, the CEO of GoHire Pvt Ltd.

SBI customers alert! Earn Rs 10,000 every month through this scheme of State Bank...