EMI moratorium to LPG price: These five things are likely to change from September

LPG cylinder gas prices are likely to change from September 1 as well. There are speculations that in view of the coronavirus pandemic, the government may announce some relief by reducing the cooking gas prices 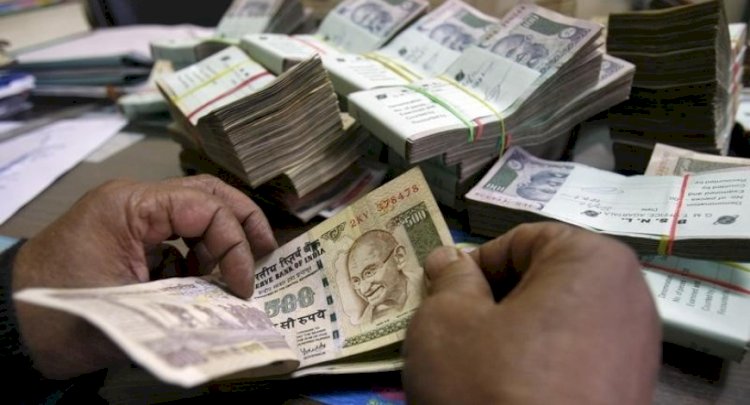 New Delhi: From September 1 onwards, several changes are going to come into effect which will impact your personal finance. Due to the coronavirus pandemic, several rules and services were changed in order to help people tide over the crisis. However, with Covid-19 restrictions being eased and things slowly coming back to normal as country approaches Unlock 4.0, five things are likely to change from September.

Here are 5 things that are likely to change from September:

1. EMI Moratorium end: The moratorium period on loan EMIs announced by the Reserve Bank of India in March will end on August 31. The RBI had initially announced a three-month moratorium on loan EMIs. However, the same was later extended till August 31. Banks are unlikely to extend the moratorium any further and customers may have to pay their EMIs from September 1 onwards.

2. Metro operation: Metro operations in Delhi, Noida and Kochi will resume from September 7 onwards in a phased manner. Note that Metro had suspended its services on March 22 when Prime Minister Narendra Modi imposed a one-day Janata curfew. Ever since the services of Metro have remained suspended.

3. LPG cylinder price: LPG prices are revised every month. LPG cylinder gas prices are likely to change from September 1 as well. There are speculations that in view of the coronavirus pandemic, the government may announce some relief by reducing the cooking gas prices.

4. Air Travel may get costlier: The Covid-19 pandemic has hit aviation business severely hit the aviation business. Most of the airlines across the world have suspended operations. As restrictions ease, airlines are likely to increase the airfare from September.

5. Open-air theatres open: Open-air theatres will be permitted to open with effect from 21st September 2020. Also, there shall be no restriction on inter-State and intra-State movement of persons and goods. No separate permission/ approval/ e-permit will be required for such movements.