Eating fish at least three times a week can develop resistance and reduce risk of colorectal cancer by 12 per cent. 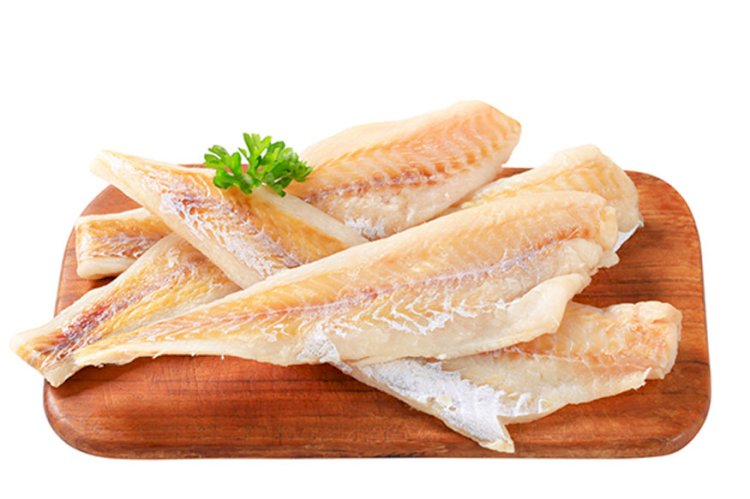 According to a study published in the Journal of Clinical Gastroenterology and Hepatology, eating fish regularly can reduce risk of colorectal cancer which affects both colon and rectum.

The research conducted by the University of Oxford and the International Cancer Research Centre says, eating fish - lean, oily, fatty or white- at least three times a week can develop the resistance and reduce risk of colorectal cancer by 12 per cent.

According to researchers, the study was premised on the unclear association between intake of fish and long chain n-3 polyunsaturated fatty acids and colorectal cancer.

The researchers examined using data from the European Prospective Investigation into Cancer and Nutrition, following which, their findings read, “In an analysis of dietary patterns of participants in the study, we found regular consumption of fish, at recommended levels, to be associated with a lower risk of colorectal cancer, possibly through exposure to n-3 LC-PUFA.”

Eating fish has numerous health benefits as it is full of nutrients, such as protein and vitamin D.

According to Department of Health, US, omega-3 fatty acids in fish may help prevent and treat depression.

It may also aid other mental conditions, such as bipolar disorder. Furthermore, it helps lowering blood pressure and reduces risk of heart attacks, abnormal heart rhythms and strokes. It also decreases risk of depression, ADHD, Alzheimer’s disease, dementia and diabetes.