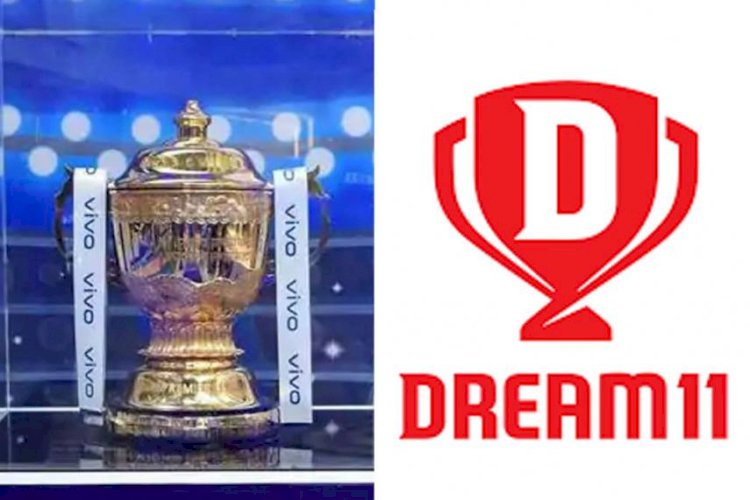 Dream11 replaces Chinese smartphone maker Vivo as the title sponsor for this year. Vivo had been paying ₹440 crore annually for the sponsorship.

"Dream11 has quoted ₹222 crore as bid. They have been supporting cricket and other sports in the country. The firm has been associated with IPL as an associate sponsor for two years and will now represent the league as title sponsor," Patel told Mint.

The Board of Control for Cricket in India (BCCI) is expected to make a formal announcement later today.

NPS subscribers, pensioners must know about these latest...

Alongside loosening up the necessity of presenting a different proposition framework... 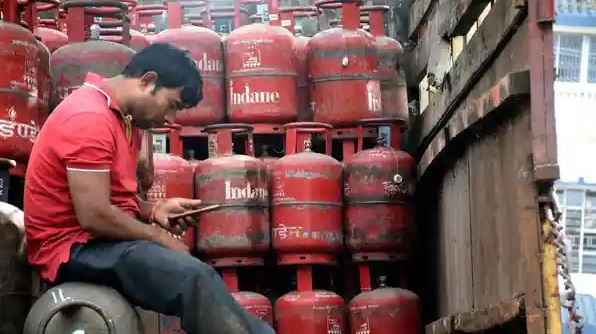