Parents and teenagers often find it difficult to talk about sex and alcohol, but a new study suggests that doctors can help. 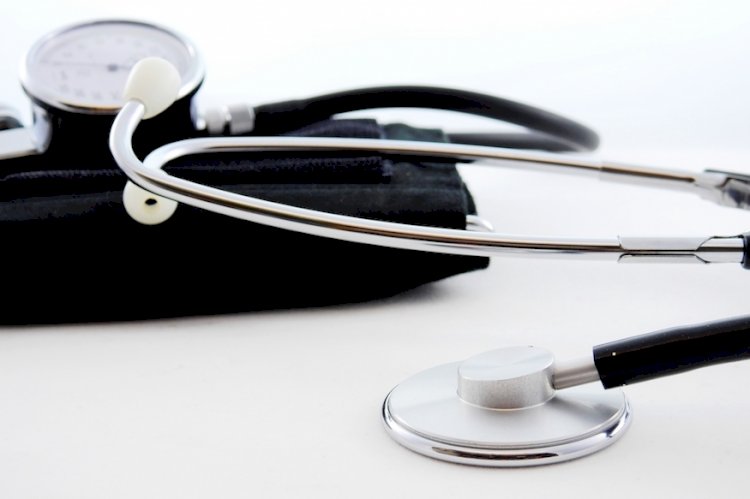 Parents and teenagers often find it difficult to talk about sex and alcohol, but a new study suggests that doctors can help.

Results published in the journal JAMA Network Open suggest that doctors have an opportunity to help parents and teens communicate about sex and alcohol in ways that will help young people make healthier choices about sexual behaviours and alcohol use.

The randomised clinical study from the University of Pennsylvania in the US evaluated whether interventions targeted at parents in primary care paediatric settings might improve communications between parents and their teenagers about sexual health and alcohol use.

'The interventions were selected because in previous research, they have been shown to encourage teens to wait until they are older to have sex, use protection if they do have sex and reduce alcohol use.

Parents in the interventions received coaching on key messages regarding sexual health and alcohol and were encouraged to engage in parent-adolescent communication about it within two weeks, at which time there was a follow-up call to parents from health coaches.

Participants were surveyed four months later and the researchers reported an increased frequency of parent-teen communications about sexual health and alcohol use in the intervention groups compared to the control group.