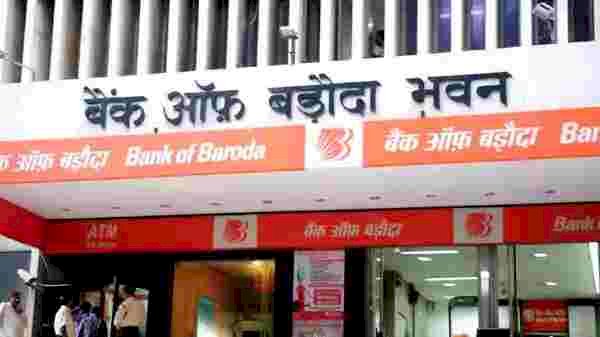 A dispute between two big state-run companies over a Rs69.7 million ($920,000) guarantee has put one of India’s largest lenders under regulatory scrutiny and reignited questions about enforcement of contracts in Asia’s No. 3 economy.

The Supreme Court on Monday ordered the central bank to assess and act against Bank of Baroda in a case that has its roots in a three-year-old wrangle with Indian Oil Corp. A two-judge bench headed by Justice Hemant Gupta also dismissed Bank of Baroda’s petition challenging a lower court’s request that authorities consider revoking the license of Bank of Baroda, which is India’s third-largest state-run lender.

“It shall be open to the Reserve Bank of India to take such action as may be necessary in the facts and circumstances of the case," according to the Supreme Court order published on its website.

At the heart of the dispute is a 2017 contract between Indian Oil and Simplex Projects Ltd. When Simplex failed to start the work, Indian Oil asked Bank of Baroda to invoke a Rs69.7 million guarantee as compensation. The lender refused to honor the request saying Simplex may not have made the money available, according to the lower court’s order.

While it’s unlikely the Reserve Bank of India will take the extreme step of canceling a lender’s license, the bickering between the government-controlled firms underscore India’s poor record on enforcing contracts. The country ranks 163 of 190 nations tracked on this parameter in the World Bank’s 2020 Doing Business report.

Representatives for Bank of Baroda didn’t immediate reply to an email seeking comment. A message to the Reserve Bank of India got no response.

Indian Oil also alleges that Bank of Baroda “must have" alerted Simplex during the interregnum, and the company began arbitration proceedings, making it harder to collect on the cash.

ICMR to provide 15,000 antigen-based kits to Noida for covid testing

Govt decides to bring cooperative banks under RBI through an ordinance