Experts, however, caution that while digital currency will help bring down the number of fraudulent transactions, they cannot be eliminated entirely 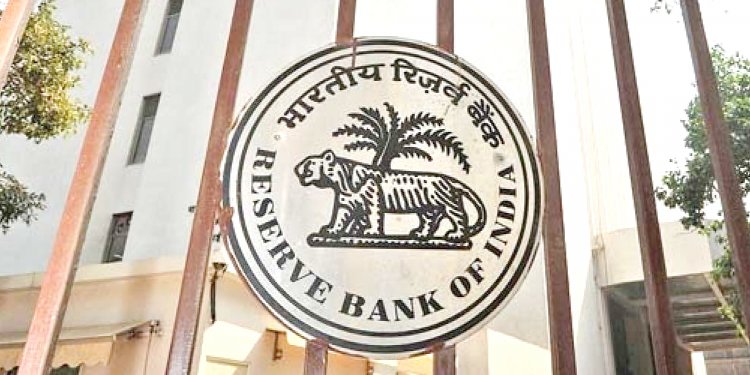 The Reserve Bank of India’s (RBI’s) plan to launch a digital rupee can help curb bank frauds, and increase transparency in the financial system, including the lending process, said experts.

Instances of banking frauds in India grew 159% in 2019-20, involving misappropriation of around ₹1.85 trillion, up 2.5 times from the year-earlier, shows data from RBI’s annual report released in August.

However, while a digital currency will help bring down the number of fraudulent transactions, it cannot be eliminated entirely, they added.

“In spite of having online banking, UPI (Unified Payments Interface) or RTGS (real-time gross settlement) has not triggered behavioural change in people, because the system is not capable of tracking the transactions," Rajesh Dhuddu, practice leader, blockchain and cybersecurity, Tech Mahindra, said. “Today, electronic payments are nothing but a digitized version of your paper currency. Nothing prevents a person to transfer money in electronic format and, then at the last mile, convert it into cash and hide it."

Kumar Gaurav, founder and chief executive of crypto banking platform Cashaa, said money is now created either through the central bank’s monetary supply or through lending, which is carried out between banks and corporates. “The distribution and safeguarding of money is what banks have been created for. The moment you create a CBDC (central bank digital currency), where the supply of money is visible publicly, you won’t need the bank to safeguard that anymore."

“The RBI has issued 18-20 trillion notes in India at the moment, which could lead to fake notes being printed, as notes are tough to trace," said Gaurav. “The first thing CBDC does is bring transparency to this because all the money is digitally available on a ledger that’s unforgeable," he added.

K.V. Karthik, partner, forensic advisory, Deloitte, said digital currency is effective in reducing frauds, but it will also depend on how India structures the CBDC framework.

Karthik said two models of CBDC can be adopted. One, an account-based model, wherein transactions can be approved by the originator and the beneficiary based on verification of the users’ identity, and then the central bank carries out the settlement. India can also explore the token-based model, wherein transactions will be approved by the originator and beneficiary through a public-private key pair, and digital signatures. This system does not require access to the users’ identity, thereby allowing higher levels of privacy.

“If I’m looking at option one, with the centrally maintained system, a CBDC may not necessarily require blockchain technology. But at the end of the day, it will make it possible for the central bank to keep track of the exact location and every unit of the currency," said Karthik. “As a result, tax evasion becomes more difficult as hiding financial activity will be difficult. Similarly, siphoning-off money also becomes far more difficult."

Karthik said for financial crimes, the most difficult part is to trace the fund flow, as companies create layers between the source of the fund, before bringing it back into the financial systems. “Since this currency will be traceable from the point of origin, you will be able to identify the source, and it becomes very difficult for everyone to launder money. Even when you have circular transactions with multiple layers, it can easily be traced," he added. 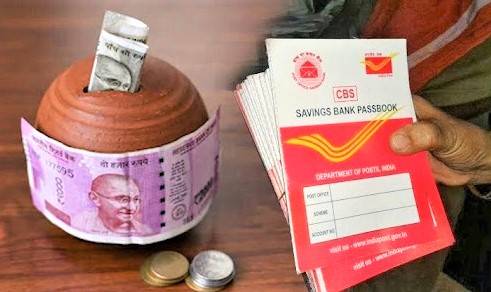