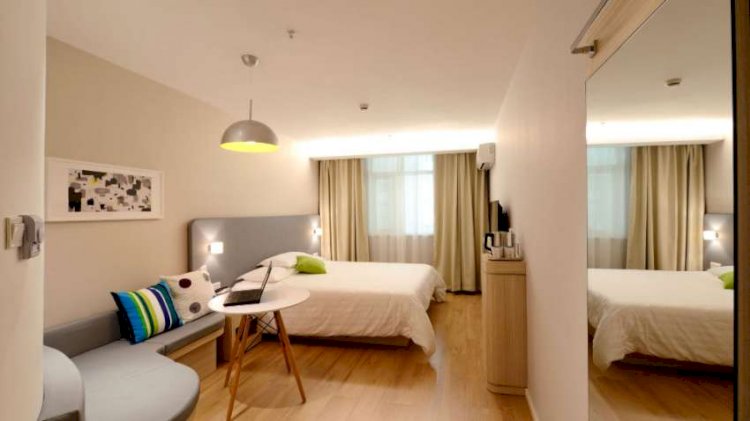 In what will be a sign of relief for hotel owners and street vendors, the Delhi Disaster Management Authority (DDMA) on Wednesday allowed hotels and weekly markets to open on a trial basis. However, gymnasiums in the national capital have not been given permission to open.

Under the guidelines of unlock three, the central government had allowed hotels, gymnasiums and weekly markets to open. The Aam Aadmi Party (AAP) led Delhi government had written to the Lieutenant Governor (LG) to allow for the opening of these key sectors to revive the economy.

The service sector is a key contributor to the state’s economy and employees a majority of the people. Hotels contribute to 8% of State's GDP and employment. Weekly bazaars provide employment to 5 lakh poor families.

A meeting of the DDMA chaired by LG Anil Baijal was held on Wednesday. Delhi, which had a high number of cases of covid-19 has seen a sharp decline in the last month. On Wednesday, Delhi had 1398 new cases while 1320 people recovered from the virus. There are 11137 active cases in Delhi. There have been 4235 deaths due to the disease and a total of 1.56 lakh people have tested positive for the disease.

To tackle the growing number of cases, the government had attached some hotels with hospitals to meet the demand for beds. However, with the decline, these hotels were de-linked.

Hotel Association of India (HAI), which represents 300 hotels across categories, welcomed the move by the state government to allow reopening of hotels in Delhi.

Dr Jyotsna Suri, executive committee member, HAI and chairperson and MD, Bharat Hotels Limited said, "This decision will enable the revival of the industry and help sustain livelihood of many employees affected by the lockdown. We look forward to resuming operations as per new norms and with strict hygiene and sanitisation protocols."

Noting that Delhi government has done a commendable job in terms of controlling the number of active covid-19 cases thereby delinking hotels from the hospitals, Shwetank Singh, vice-president — development and asset management, InterGlobe Hotels said that the hotels in the state had been under immense stress.

"Hence, with the permission of unlocking, significant reduction of the number of active cases in Delhi, removal of night curfew and hotels ensuring the right health and safety measures; we strongly believe that the hotels can look at improved occupancies and better footfalls over the next two quarters," he added.

Earlier, HAI sought the Reserve Bank of India's (RBI) support for the sector which is staring at a ₹90,000 crore revenue loss in 2020. The current debt levels in the organized hospitality sector, which is barely 10% of the total industry, stood at ₹45,000 crore.

Following the decision, Delhi CM Arvind Kejriwal said, "The corona situation in Delhi is much better now. Now, the economy of Delhi has to be brought on track. For this, we had already proposed opening all the hotels in Delhi, which was rejected by the Central government. We again requested the central government, and we are happy that now the proposal of the Delhi government has been approved. Now all hotels in Delhi will be opened. At the same time, the weekly market will be opened on a trial basis. In the meantime, everyone must exercise precautions and follow social distancing."