The Chief Minister claimed that despite making arrangements, citizens of the capital were confused 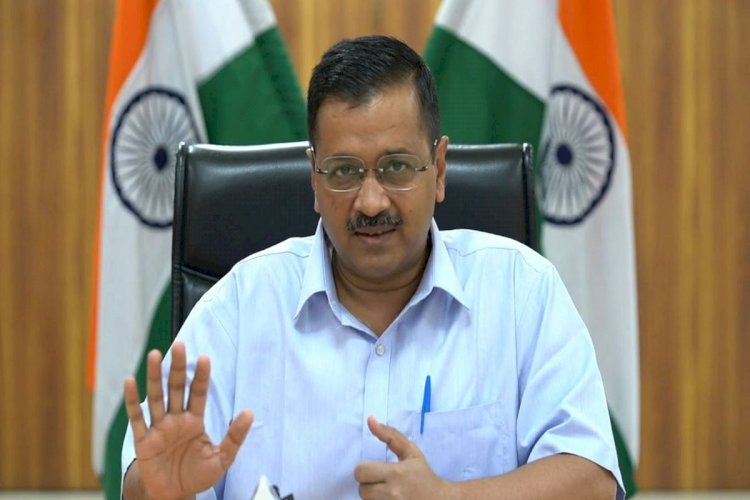 The Delhi government is working on developing an application that will inform the people in the city about the availability of the hospital beds and venitlators in the government hospitals around them. The new app, according to Delhi Chief Minister Arvind Kejriwal, will be launched on Monday.

During a press conference on Saturday, the chief minister claimed that despite strengthening the health care system, citizens of the capital were confused about where to take coronavirus patients for treatment. This app could act as a solution by showing the number of beds and ventilators that are available in hospitals.

"They are not sure about the beds and ventilators available in the hospitals. For the convenience of such people and to eliminate problems due to such issues, we are developing an app that will be launched on Monday," he said.

The state government has also made arrangements for people who don’t own a smartphone or are unable to download the app for some reason. "People who do not use smartphones can access this information on website that will also be created or call on the 1031 helpline."

According to the chief minister, only 500 people out of the 8,500 new cases that were reported in the past 15 days have been admitted in hospitals. Rest of the patients are recovering at home.

"Most people infected by corona are either asymptomatic or show mild symptoms like mild cough, cold, and fever. They can be treated at home. So, there is no need to panic because most people are recovering from the disease in their homes," he added.

The app is expected to curb the spread of the disease, since infected people won’t have to go around looking for hospitals. The time saved and availability of essential medical care is also expected to lower the death rate. "It will be worrisome if people have to search for beds, health infrastructure, and facilities, oxygen etc. If these facilities remain inadequate, it will lead to an increase in the death rate," he explained.

The chief minister also claimed that the government is taking over hotels and oxygen concentrators where beds will be arranged for Covid-19 patients.

Lockdown was necessary, but Delhi prepared to ease restrictions:...