The Central Board of Indirect Taxes & Customs (CBIC) on Wednesday clarified that the August 25 notification has been issued prospectively due to certain “technical limitations”. 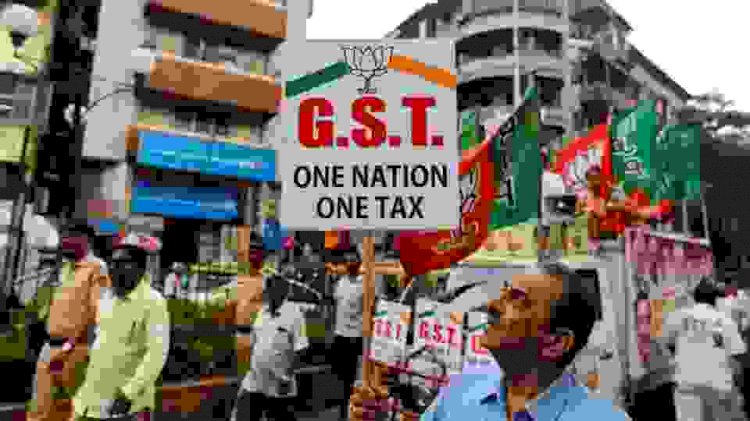 The government on Wednesday clarified that businesses will be required to pay interest on delayed payment of Goods and Services Tax (GST) on the net cash tax liability instead of gross value of tax from “retrospective” effect, even as a formal order on this matter issued on Tuesday is effective prospectively from September 1, 2020.

The Central Board of Indirect Taxes & Customs (CBIC) on Wednesday clarified that the August 25 notification has been issued prospectively due to certain “technical limitations”. “However, it has assured that no recoveries shall be made for the past period... in accordance with the decision taken in the 39th meeting of GST Council,” the arm of the Union finance ministry said. CBIC said it had to issue a clarification on Wednesday in response to “an assortment of comments in the social media” with respect to the August 25 notification regarding charging of interest on delayed payment of GST on net liability from September 1, 2020.

Several experts said on condition of anonymity that actual tax governance takes place on the basis of formal notifications and not by verbal assurances or informal press notes that have no legal sanctity. “It will lead to litigations as field officers will go by formal notification only,” a tax consultant working for a global consultancy firm said, requesting anonymity. Businesses are apprehensive at the prospect of paying over ₹46,000 crore as interest on delayed payment of GST since the new indirect tax regime was launched on July 1, 2017. “Though the press release does give some comfort to the industry at the ground level, technically the industry would want a legal amendment/ provision to give certainty on this issue for the past period,” Abhishek Jain, tax partner at consultancy firm EY, said.

“The August 25 notification could not be effected retrospective pending amendments in the GST laws that need to be passed from the Parliament and state assemblies. It will be done after the legislative processes are completed. Meanwhile, the CBIC has assured that tax authorities will not raise demand retrospectively,” a finance ministry official said requesting anonymity.

UIDAI charges ₹100 to update one or multiple Aadhaar fields

New debit and credit card rules: Switch on, off your card,...

Now, EPFO makes it easier for EPS pensioners to prove -...