Authorities forecast that number could jump to five million by the end of the year. 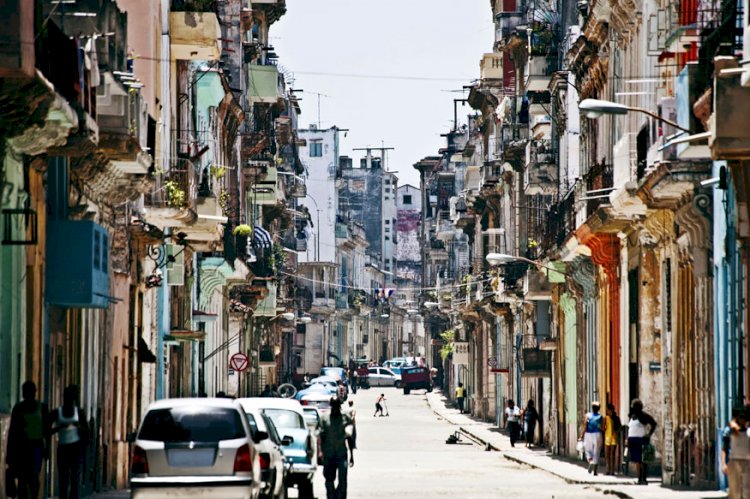 The number of tourists visiting Cuba is rising, despite US "campaigns" to curb economic activity on the communist island, Cuban officials announced Friday.

Some three million tourists traveled to the Caribbean nation between January 1 and August 9, and authorities forecast that number could jump to five million by the end of the year, compared to 4.5 million in 2017.

Cuba's Tourism Ministry said the positive statistics come "despite campaigns organized and directed by the US government to reduce the flow of US visitors to our country."

Destruction wrought by Hurricane Irma last year, which impacted many hotels, seems to have also left the tourism industry unscathed.

But the United States has called on its citizens to avoid traveling to Cuba, as the Donald Trump administration severely curtailed steps toward normalization with Havana that were begun in 2015 under Barack Obama.

Last year, the island attracted 619,523 American visitors, more than triple the number of 2016. 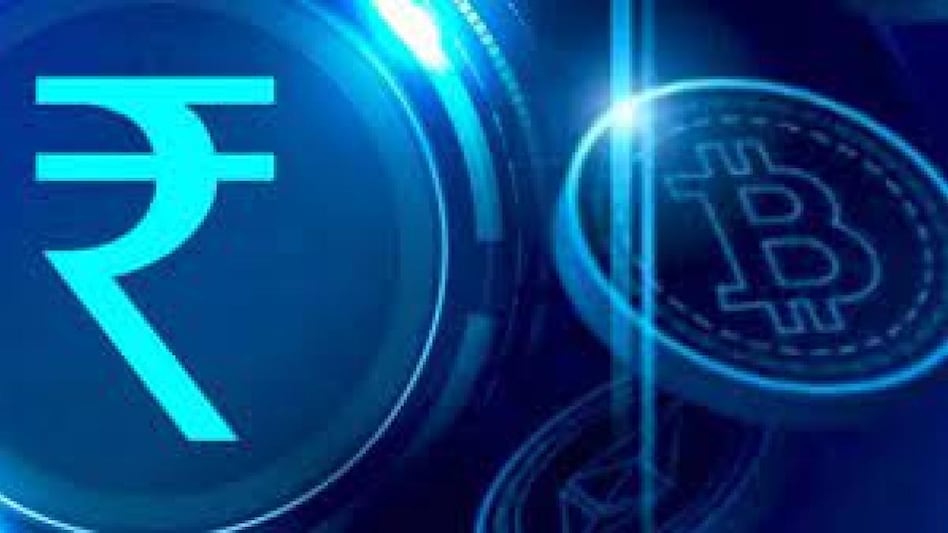