Persons above 65 years of age, those with co-morbidities, pregnant women and children below 10 are advised to travel only in unavoidable circumstances, the advisory said. 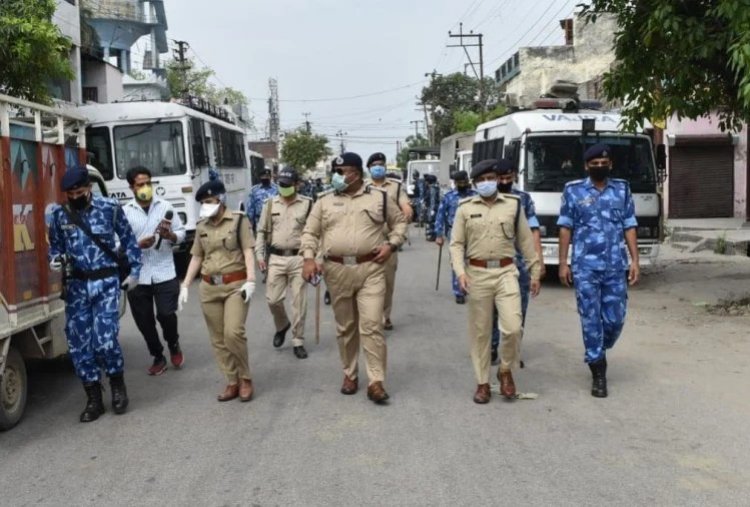 DEHRADUN: The Uttarakhand government on Tuesday made it mandatory to carry an RT-PCR negative Covid-19 report for people travelling to the state from areas reporting a high case load. The advisory was released on Tuesday and will be effective from April 1.

“People travelling from Maharashtra, Kerala, Punjab, Karnataka, Chhattisgarh, MP, TN, Gujarat, Haryana, UP, Delhi and Rajasthan by road, air and train to Uttarakhand are advised to carry a negative RT-PCR test report (the test done 72 hours prior to arrival in the state),” it said.

The advisory added that people coming from outside as well as those living in Uttarakhand “shall strictly adhere to the norms of safety and social distancing as per the guidelines.” It warned violators would be liable to be proceeded under the Disaster Management Act, Epidemics Act and IPC sections.

The advisory also said that people above 65, persons with co-morbidities, pregnant women and children below 10 are advised to travel only in unavoidable circumstances. The district administration shall make arrangements for random Covid-19 testing/checking at airport, railway stations and border check posts. If any inbound person is found positive, the prevailing SOPs will be followed for further care. CM Tirath Singh Rawat on Tuesday instructed senior government officials to check the negative RT-PCR test certificates of those coming from states with a high case load.

Uttarakhand recorded its highest single-day spike in coronavirus infections with 366 fresh cases on Sunday. With this, the cumulative cases of the virus shot up to 99,881, and the active infections reached 1,600 in the Himalayan state.

Earlier, it was announced that people from outside Karnataka will have to carry a negative COVID-19 test report to enter Bengaluru city from April 1.