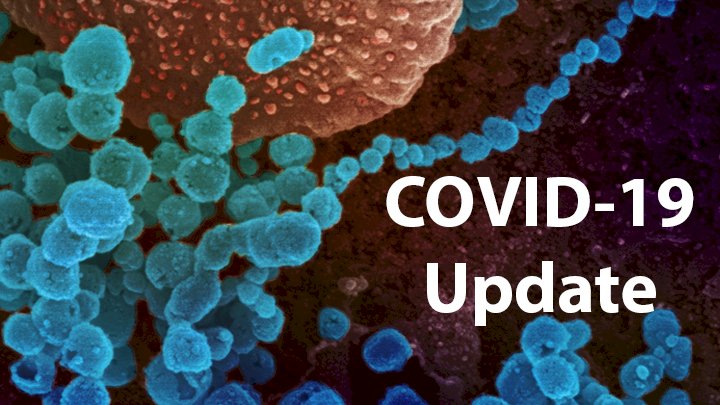 Stressing that the surge in new cases could be linked to aggressive testing, AIIMS Director Randeep Guleria said: “As a percentage of tests, India’s total Covid positivity rate is still between 4 per cent and 4.5 per cent. Most cases are restricted to a few areas. Management must involve reducing numbers in these areas and preventing unaffected areas from getting the disease.”

Asked about the peak, Guleria, a top public health expert guiding India’s Covid response, said: “The disease will peak at some point but we can’t say what its size would be. Based on projections by experts, the peak is likely somewhere between June and July, but this can change depending on our response over the next few weeks.”

Health Minister Harsh Vardhan, meanwhile, today asked the states to ensure all cases of severe pneumonia and influenza like illnesses in unaffected districts were found and tested for Covid.

An average of 80,000 Covid-19 cases were reported each day in April, WHO has said, noting that South Asian nations are seeing a spike in the infections while the numbers are declining in other regions. PTI

New Delhi: The BSF on Thursday said two of its personnel had succumbed to the Covid-19 infection. The force also reported 41 new cases of infection. TNS 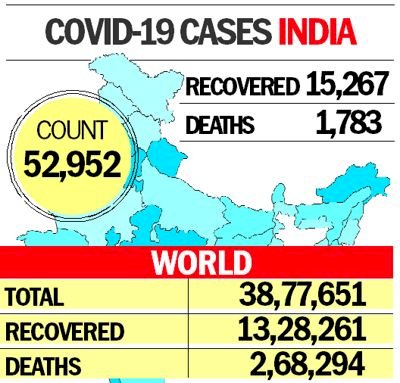 iPhone makers plan to shift some manufacturing to India, from China