Country of origin label: Will sellers be able to comply by Sept 30, government asks Amazon, Flipkart

Marketplaces inform the government that they have begun complying with the diktat. The government has not set the deadline in stone and is likely to be flexible as any knee-jerk moves will negatively impact the finances of lakhs of SMEs. While new listings carry the country information, it will take the sellers a while to update it on millions of products listed earlier 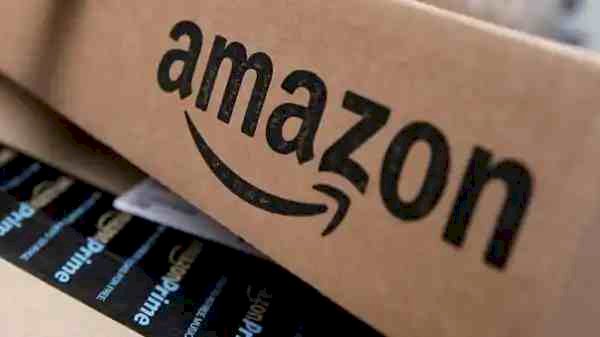 The Department for Promotion of Industry and Internal Trade (DPIIT) has asked e-commerce companies such as Amazon and Flipkart if their sellers will be able to update the country of origin of their products in marketplaces by September 30. However in the wake of the pandemic, the government is going slow and has not implemented any deadline.

“In a meeting held on August 22, the government asked whether marketplaces can help the sellers comply by September 30,” an industry executive privy to the development told Moneycontrol.

“The response was that the marketplaces are working with sellers and that's where the communication ended,” the person added.

So far the government has not given anything in writing.

The idea behind displaying the country of origin on the product is to ensure that consumers make an informed choice at a time when nationalism is ruling the roost in the wake of anti-China sentiments following the Galwan Valley clash.

According to the stakeholders, the idea is to act sensibly for the welfare of small and medium enterprises as any immediate deadline will be a knee-jerk move and is likely to impact the livelihood of lakhs of sellers already reeling under the pressure of the pandemic.

“The optics of Country of Origin seem to have come down to six on a scale of 10 as compared to a couple of months ago when it was 10 on 10. The government also knows that any move in haste will actually impact the business of sellers in India,” said another person privy to the development.

The challenge: millions of old listings

As of now, while sellers have started updating the country of origin for new products they list on marketplaces such as Amazon and Flipkart, the same hasn't commenced for existing listings.

Marketplaces have millions of products on their sites and it will take a long time to revise the data for every single item.

Meanwhile, multiple sourcing of products is also making it difficult for sellers to categorise the name of the country as they face issues in ascertaining the exact origin of the product.

However, even as this happens, Amazon has started wearing nationalism on its sleeve. In the case of products from India, Amazon plays up ‘Made in India’ in the title of the product itself, likely with the aim of promoting locally sourced products.

Flipkart mentions the country detail in a section called ‘Manufacturing, Packaging and Import Info’, under the Specifications section of a listing. For some products such as select mobile phones, it also has the details of the importer and packers besides the manufacturer.

The companies have been directing their sellers to display the country of origin while making new listings as well as in existing product listings, in accordance with the Legal Metrology Act of 2009.

Amazon and Flipkart did not respond to queries on the matter from Moneycontrol.

The marketplaces had sprung into action after multiple meetings with the government during the last couple of months in the wake of anti-China sentiments.

ITR filing 2019-20: These platforms will help you to file your income tax returns...