Health group CEPI said the earlier assessment didn’t account for the possibility of companies working closely together to accelerate the process, faster enrollment in human trials and other factors 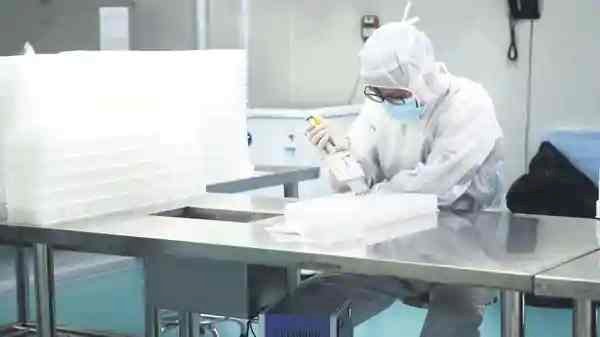 LONDON : A vaccine to halt the coronavirus pandemic could be available as early as this year for vulnerable groups such as health-care workers, even faster than initially thought, according to a key group at the heart of the global development effort.

The Coalition for Epidemic Preparedness Innovations, which is funding nine different coronavirus vaccine projects, has previously suggested a shot could be ready within 12 to 18 months, an already ambitious target. That assessment didn’t account for the possibility of companies working closely together to accelerate the process, faster enrollment in human trials and other factors, according to Richard Hatchett, the head of the Oslo-based organization.

“These are all things we are looking at now as potential opportunities to perhaps deliver vaccines even faster than the 12 to 18 months we were discussing," he said on a call Monday.

As the number of coronavirus infections globally nears 3 million, the pressure is growing to come up with therapies and vaccines to combat the contagion. Dozens of companies around the world are pursuing a vaccine, among them Sanofi, Johnson & Johnson and Moderna Inc.

A University of Oxford team led by Sarah Gilbert, a professor of vaccinology, has begun trials of a potential vaccine and aims to get efficacy results as soon as September. Manufacturing is already underway.

Some experts have called for caution, noting that most vaccines go through years of tests before they hit the market, and that 12 to 18 months would be extraordinarily fast. The coronavirus shots moving most rapidly are made with new technologies that have never proven useful in humans.

Hatchett said he doesn’t want to overpromise, but several vaccines backed by CEPI may enter a second phase of testing as soon as late spring or this summer. That means the first could become available in 2020 if they prove to be safe and effective, probably on an emergency-use basis. In that scenario, they might be accessible only to certain at-risk populations before being deployed more widely.

Developers are mindful of examples in the past where rapid vaccine development “unfortunately led to bad outcomes," he said. “We take it with the utmost seriousness. We cannot cut corners. It’s absolutely critical that we ensure safety and efficacy."

With experimental vaccines progressing, governments and health groups are turning to the challenge of producing enough doses to meet global demand and ensuring that shots are distributed equitably. The coalition wants to set up manufacturing in every region of the world and has been talking with other groups including Gavi, the Vaccine Alliance, which helps developing countries finance and distribute vaccines.

“Given the economic disruption that is caused by the pandemic and the global interconnectedness of the economy, if we don’t address the pandemic everywhere, we will still be at risk," Hatchett said.

The head of Sanofi, Paul Hudson, raised questions last week about Europe’s ability to manufacture enough doses and said the U.S. may be in a position to vaccinate first, thanks to the Biomedical Advanced Research and Development Authority, a government agency that backs vaccine development.

“We should really have a global perspective and make sure we don’t end up limiting the access because it’s produced in certain countries," Erna Solberg, Norway’s prime minister, said on the call with CEPI’s head.

CEPI has secured commitments for about half of the $2 billion it estimates will be needed to develop the vaccines, and it may invest in 15 or more programs, Hatchett said.

The coalition is partnering with companies including Moderna and Inovio Pharmaceuticals Inc., along with institutions such as Oxford and the University of Queensland in Australia. 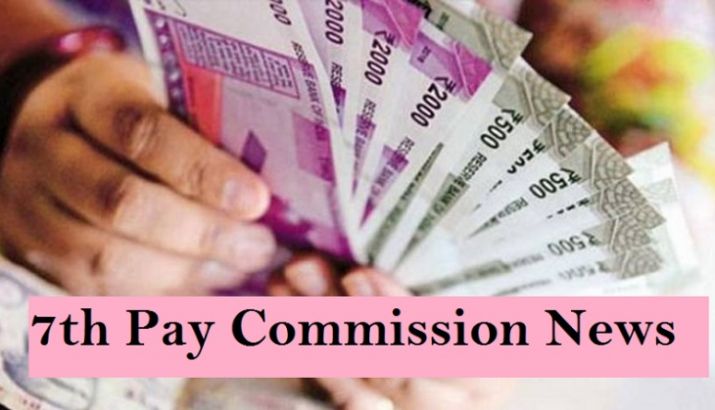