According to the ministry statement, the person from Delhi travelled to Italy recently, while the one from Telangana has a travel history of Dubai. ​​ ​The ministry said that both the patients are stable and being closely monitored.

Two people in India tested positive for the dreaded coronavirus that has claimed over 3,000 lives in China so far. One case was detected in New Delhi, while the other is from Telangana. 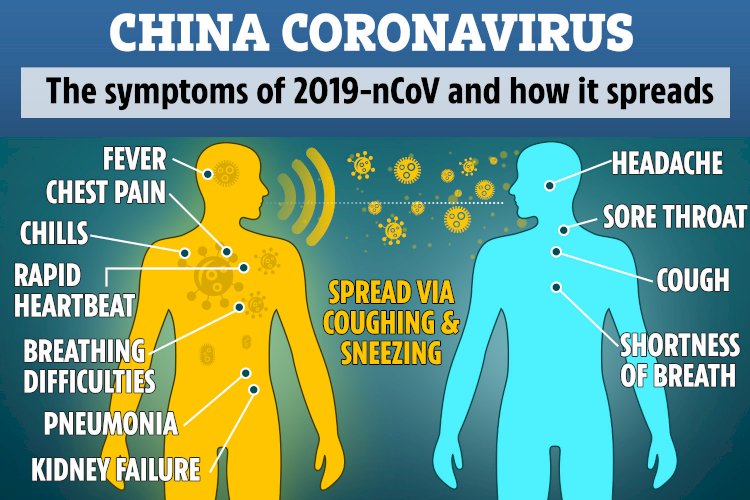 The two had a travel history from Italy and the United Arab Emirates, respectively. Both are stable and being closely monitored. The person from Delhi is being treated at RML hospital.

The number of people killed worldwide by the coronavirus has now exceeded 3,000. More than 90% of the total deaths are in Hubei, the Chinese province where the virus emerged late last year. But there have also been deaths in 10 other countries, including more than 50 in Iran and more than 30 in Italy.

Earlier in India, there were three positive COVID-19 cases reported from Kerala, but all were discharged from the hospital after they recovered from the disease.

More than 2,000 people have been screened at 21 international airports in India in order to contain the disease.

Italy is reeling under swelling cases of the coronavirus infection. It has reported the most cases outside Asia. The count of cases rose to 888. Under quarantine orders the government imposed on 11 towns a week ago, only supermarkets and pharmacies have been allowed to open in the so-called "red zone.'

Worldwide, there have been almost 90,000 confirmed cases, with the numbers outside China growing faster than inside China.

PAN card holders could be fined Rs 10,000 for not linking it with Aadhaar 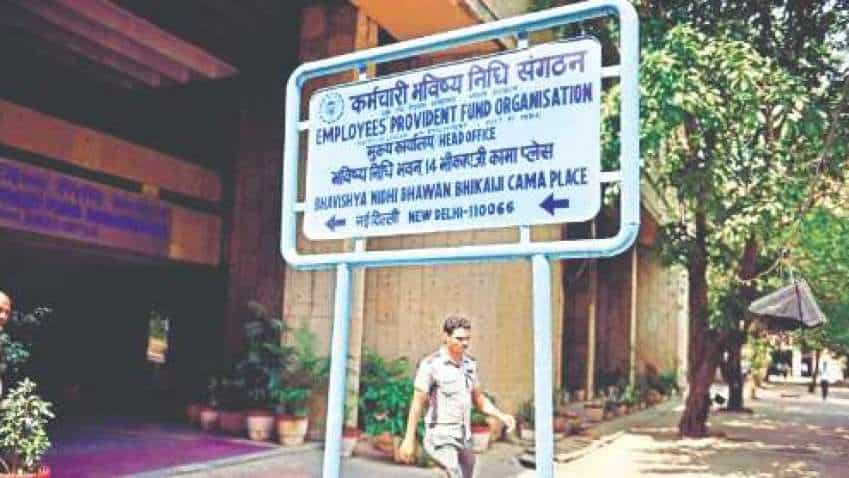