Consumers should not heed to baseless rumours that are unscientific and often lead to confusion, the ministry further said 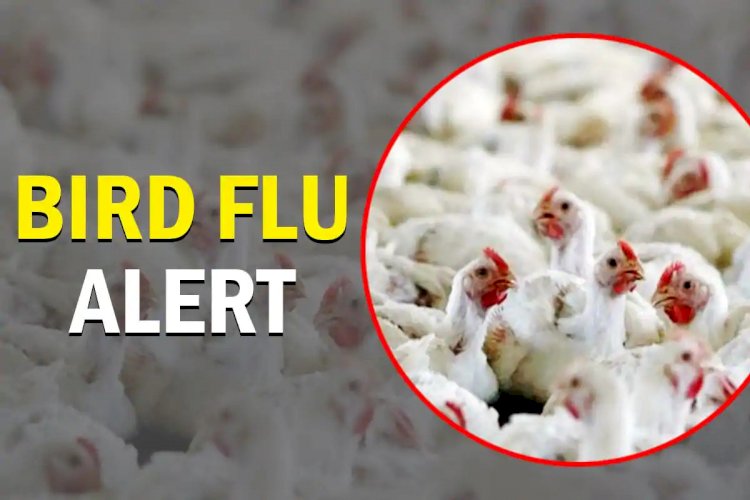 Mentioning that the country is effectively controlling the spread of the bird flu, the ministry of fisheries, the centre said the consumption of well-cooked chicken and eggs is safe for humans, according to a statement released by animal husbandry and dairying.

Consumers should not heed to baseless rumours that are unscientific and often lead to confusion, it further added.

"Till 16 January, cases of Avian Influenza have been confirmed in poultry in Latur, Parbhani, Nanded, Pune, Solapur, Yavatmal, Ahmednagar, Beed and Raigad districts of Maharashtra," the release said. "Moreover, avian influenza has been confirmed in the Chhatarpur district of Madhya Pradesh (crow); Surat, Navsari and Narmada districts of Gujarat (crow); Dehradun district of Uttarakhand (crow); Kanpur district of Uttar Pradesh (crow). Additionally, in Delhi, Pigeon and brown fish owl in Najafgarh and Heron in Rohini have tested positive for avian influenza, the statement mentioned.

As per the report received from Central Poultry Development Organisation Mumbai, unusual mortality of poultry have been found on the farm. The samples have been sent to the designated laboratory for testing, the ministry said.

The central teams formed for monitoring the situation in the affected areas of the country are visiting the sites and conducting epistemological studies.

Are you aware of these recent changes in PPF account extension...