Citigroup has announced that it will shut retail banking operations in India. The company has already initiated the process to look for a buyer for Citibank India. Will the move impact the bank's customers in India? Here is all you need to know: 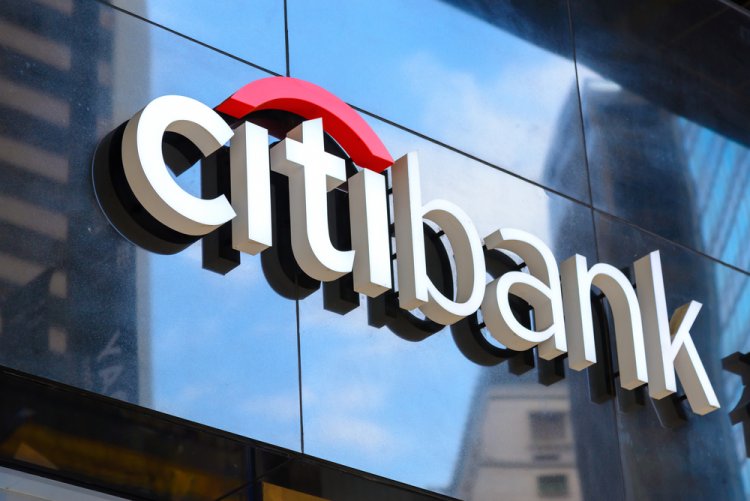 The decision was announced by the newly-appointed global CEO of Citigroup, Jane Fraser, who said the decision is a part of the company’s strategy to shift resources and investments in lucrative opportunities including wealth management and institutional businesses in Asia.

On why the company is planning to exit India and the other countries, she said, “While the other 13 markets have excellent businesses, we don’t have the scale we need to compete.”

Soon after the decision was announced, many wondered whether it will impact the Citibank India customers. It may be noted that as of March 2020, Citibank India serves nearly 3 million retail customers and has over one million bank accounts and over 2 million credit cards.

Quoting a Citibank spokesperson, a CNBC-TV18 report suggested that the bank’s announcement will have no impact on its customers in India. “If a customer walks into our branch tomorrow to get a card or open an account, we will still do it,” the spokesperson was quoted in the report.

The bank’s spokesperson further clarified that Citi is the largest foreign bank operating in the country and it is also one of the most profitable. The spokesperson assured that business will continue as usual till a buyer is secured to hand over the retail business.

Citibank India also maintained that the decision will not impact any of its staff members in India.

Citigroup India CEO Ashu Khullar said, “There is no immediate change to our operations and no immediate impact to our colleagues as a result of this announcement. In the interim, we will continue to serve our clients with the same care, empathy and dedication that we do today.”