Theatre chains have already invested in safety and hygiene protocols Bollywood has ended its worst first six months of the year with losses of over ₹1,000 crore 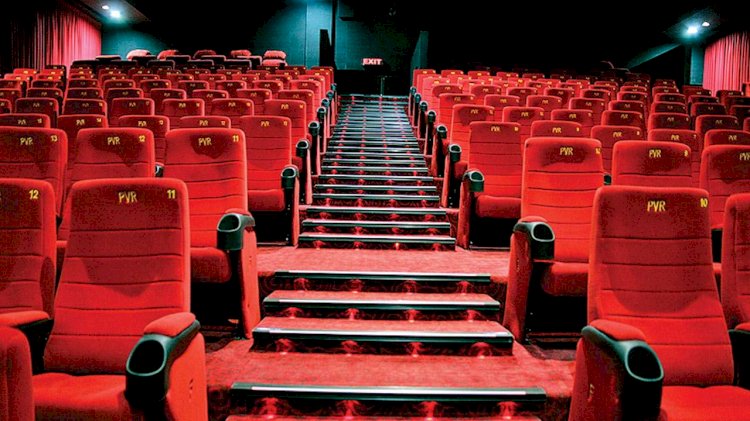 New Delhi: The ministry of home affairs is likely to allow reopening of cinemas in the latest set of guidelines to be issued as part of Unlock 3.0 in August. Media and entertainment industry experts said the ministry of information and broadcasting has written to MHA to consider reopening of movie theatres that have been shut in India since the middle of March.

“We’re extremely hopeful of getting permissions starting August and hope to resume across states by the end of September," Gautam Dutta, CEO, PVR Cinemas said in an interview to Mint.

Devang Sampat, director at the Multiplex Association of India (MAI) admitted that all documents and SOPs (standard operating procedures) were in place for reopening in Unlock 3.0. However, it would be critical to see what restrictions the same would have to follow while operating, including hours of functioning, and so on. Further, several states like Bihar and Tamil Nadu are still under lockdown, while entertainment hubs like Maharashtra continue to see spike in cases.

Theatre chains have already invested in safety and hygiene protocols. PVR, for instance, has come up with a completely contactless transaction system where the customer has to only scan QR codes available at multiple touch points through his phone camera to book tickets and then order food and beverage. Only in the exceptional case where a customer is either not carrying a phone or does not want to make digital payment will cash be accepted. Either way, no physical tickets will be sold anymore.

Bollywood has ended its worst first six months of the year with losses of over ₹1,000 crore as theatres remain shut for over four months now. The covid-19 pandemic has led to zero revenues for the first time ever for theatre owners and deprived the industry of a bunch of big-ticket, mid-sized and small-scale films which could have together brought significant returns at the box office especially during these summer months when schools are shut.