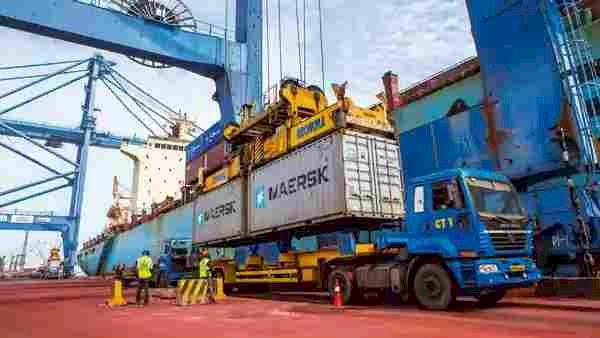 The official brief behind the ongoing nationwide manual examination of all incoming cargo from China is to look at instances of under-invoicing of goods, especially low-value goods, senior customs department officials said requesting anonymity.

The unprecedented move by India has come against the backdrop of border tensions and is being widely perceived as retaliatory action. However, customs officials said most customs clearances are automated. With only 20-30% of consignment being picked up for manual checks, the current exercise is particularly targeted at low-value, non-branded goods that are frequently under-invoiced.

In May, the government decided to gradually impose “country of origin" information on imported goods. This became mandatory last week in the Government e-Marketplace (GeM) procurement portal.

India lost $13 billion, or close to ₹90,000 crore, in 2016 to trade misinvoicing, with Chinese origin imports making up the biggest chunk of instances of under-invoicing, according to a study by US-based think tank Global Financial Integrity last year. This is equivalent to 5.5% of the value of the country’s total revenue collections in 2016.

Chinese products accounted for about 14% of India’s total imports between April 2019 and February 2020. The main imports include components for smartphones and automobiles, telecom equipment, plastic and metallic goods, active pharmaceutical ingredients (APIs), and other chemicals.

Customs officials said the new criteria for inspections have been in place since 22 June, but the backlog has eased considerably with high-value products moving out seamlessly in the past few days.

At midnight on 22 June, all incoming Chinese cargo was stopped, said a senior official in Chennai who did not wish to be named. Goods for which import procedures had been completed and duties paid were released the next morning after examination.

On the evening of 25 June, customs officials halted cargo originating from China, Hong Kong, and Taiwan, but these were subsequently released. On Sunday evening, the Chennai seaport released consignments of Dell, Cisco and HP, which had been stuck in customs.

There has been no communication from the customs department so far on restricting Chinese imports, said C.R. Raghavendra, chairman, Chennai and Ennore Ports Steamer Agents Association. However, checks may have increased because of specific intelligence reports, he said. Based on specific intelligence inputs, customs officials have in the past seized large quantities of contraband and illicit drugs from China in recent months.

Officials, however, also pointed out that reduced numbers of customs officials and port workers on the ground have added to delays in clearance, particularly Mumbai and Chennai. Several customs officials, port terminal operators and steamer agents said that Chinese imports have been disproportionately affected by the delay.

Govt warns against use of N-95 masks with valved respirators 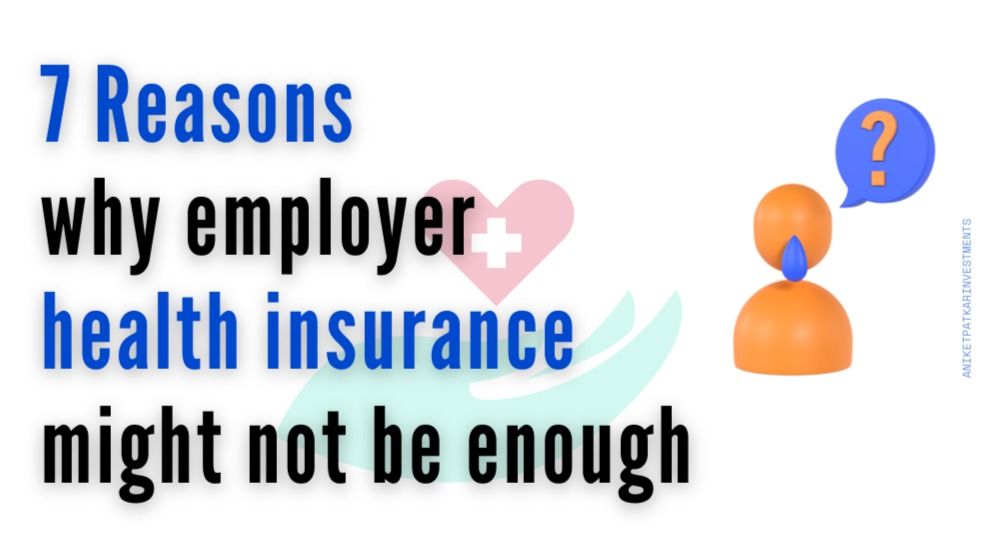