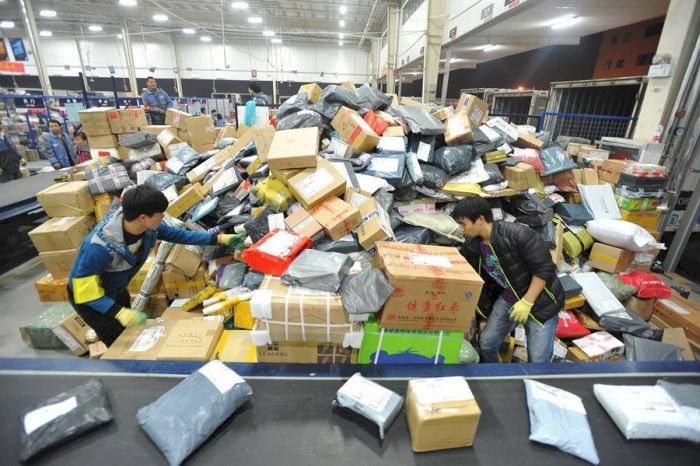 BigBasket, Paytm, Ola and other tech startups may become collateral damage of the government’s move to protect local companies from hostile takeovers by Chinese firms taking advantage of depressed valuations during covid-19.

Online grocery retailer BigBasket, digital payments platform Paytm and ride sharing platform Ola have so far received billions of dollars in investments from Chinese companies. These companies will be affected the most with the new foreign direct investment (FDI) norms announced on Saturday banning fresh investments from India’s neighbours, including China, through the automatic route.

The step makes it mandatory for all Chinese direct and indirect investors to seek government approval before investing in Indian companies. This is likely to affect further rounds of investment in Indian startups by top Chinese investors such as Alibaba and Tencent.

“The new FDI guidelines essentially imply Chinese capital would require prior government approval. In effect, given the uncertainty around approval, startups will shy away from Chinese capital. In the immediate future, this could impact PhonePe and potentially Paytm at a later date," said Ashneer Grover, CEO and co-founder, BharatPe.

BharatPe is a digital payments firm with investments from India, Singapore and a US venture capital fund.

Think tank Gateway House said in a February report that Chinese technology investors have put in an estimated $4 billion into Indian startups. According to the report, 18 of India’s 30 unicorns are now Chinese-funded. Apart from Paytm, Ola, BigBasket, top Indian tech companies that have Chinese investors include Byju’s, MakeMyTrip, Zomato and Swiggy. Fresh investments in these companies from existing investors will face additional scrutiny, increase approval times and lengthen the timeline for completing a deal.

BigBasket recently received funding of close to $50 million from Alibaba. The investment came at when the company was struggling to meet operational requirements due to restrictions imposed by the lockdown. However, future capital infusions in BigBasket by Alibaba are likely to be hit by the FDI policy change, which could force the company to look elsewhere for meeting its funding requirements.

Last year, Paytm raised $1 billion from Japan’s SoftBank and Alibaba’s Ant Financial. But growing competition in the payments space from US rivals such as Google and Walmart-owned PhonePe means the company needs to spend more to keep its edge in the market. Restriction on investments by its single largest shareholder, Alibaba, could likely stifle Paytm’s growth.

“This could impact those Indian companies in which the entities from these countries, including China, have already made investments... Investors and the Indian companies could feel this change as a dampener as original investment was in the automatic route regime and now additional investment in the same Indian company will come under government approval route," said Lalit Kumar, partner at law firm J. Sagar Associates.

BigBasket and Paytm did not immediately respond to queries emailed on Sunday seeking reactions on the new FDI policy.

“It is likely that the definition of beneficial interest will draw from the Companies Act, 2013, and the Companies (Significant Beneficial Owners) Rules, 2018, and affect deal exits and transfer of ownership. Exit and transfer will be impacted in so far as the transfer results in the transferee becoming a shareholder in Indian company—such transactions could require government approval as well," said Cyril Shroff, managing partner at law firm Cyril Amarchand Mangaldas.