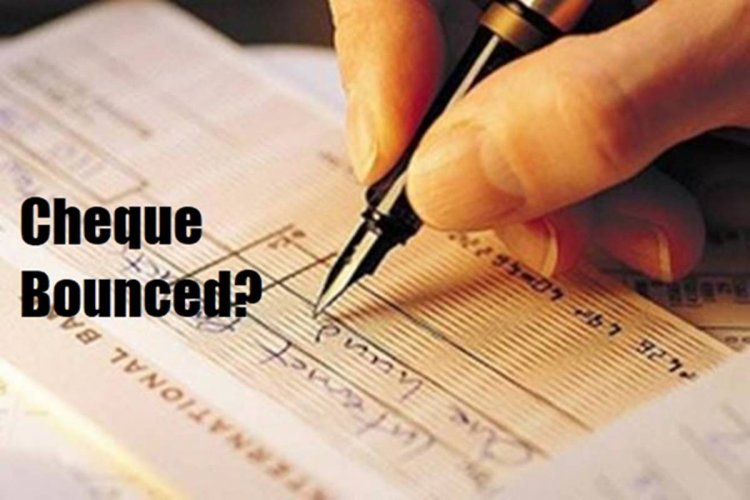 The Supreme Court today came out with a slew of directions to ensure speedy disposal of cheque bounce cases and asked the Centre to amend laws to ensure clubbing of trials in cases which are lodged within one year against a person relating to the same transaction.

The apex court directed all the high courts across the country to issue guidelines for trial courts to deal with cheque bounce cases.

A five-judge bench headed by Chief Justice S A Bobde further said that the evidence in cheque dishonour cases can now be tendered by filing affidavits and there would be no need to examine witnesses physically.

The bench, also comprising Justices L Nageswara Rao, B R Gavai, A S Bopanna and S Ravindra Bhat, asked the Centre to make "suitable amendments" in the Negotiable Instruments Act to ensure that trials in cheque bounce cases lodged in 12 months against a person can be clubbed together into one consolidated case.

It reiterated the earlier decision and held that trial courts have no "inherent power" to reconsider their decisions to summon persons to face trials in the cheque bounce cases.

The apex court said the issues which have not been dealt by it would be considered by a committee headed by Justice R C Chavan, former judge of the Bombay High Court.

On March 10, the top court had constituted the committee to submit a report in three months specifying the steps to be taken for early disposal of cheque bounce cases across the country.

It said a three-judge bench would now take up the suo motu matter on ensuring early disposal of cheque bounce cases after eight weeks.

It had earlier termed the pendency of over 35 lakhs cheque bounce cases as “grotesque" and suggested to the Centre to come up with a law to create additional courts for a particular period of time to deal with such cases.

On March 5 last year, the top court had registered a suo motu case and decided to evolve a "concerted" and "coordinated" mechanism for expeditious disposal of such cases.

Opening PPF account for spouse will help you save tax; here's how

PAN-Aadhaar cards linking: You may be fined for missing...