Check here how you can claim your money from dormant EPF accounts.

EPF rules changed in 2011. These new rules say if the amount lying in an EPF account is not withdrawn within three years of the last contribution, the account becomes dormant and stops earning interest. 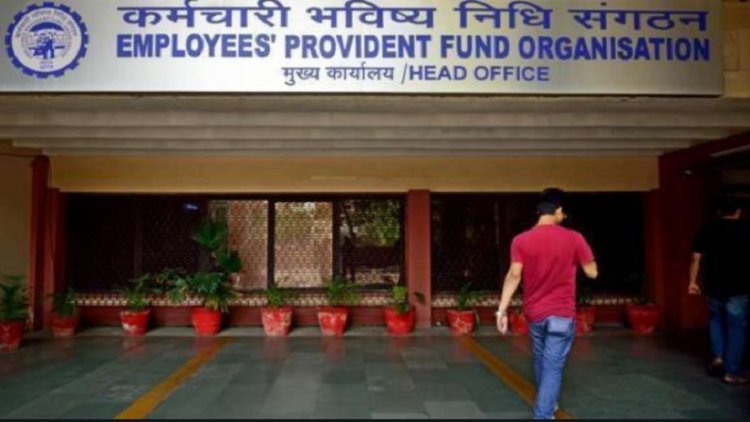 New Delhi: Earlier, when portability feature was not there, private sector employees used to open a new Employees’ Provident Fund (EPF) account while changing jobs. Due to this many people have multiple PF accounts. Many of these employees may not even be aware that they have more than one EPF account running in their name.

Worth mentioning here is that EPF rules changed in 2011. These new rules say if the amount lying in an EPF account is not withdrawn within three years of the last contribution, the account becomes dormant and stops earning interest. After seven years of being dormant, the money lying in such accounts is transferred to the Senior Citizen Welfare Fund by EPFO.

EPF members or their nominees can claim this amount from the Senior Citizen Welfare Fund within 25 years by furnishing the required proofs and documents.

How to claim money from dormant EPF accounts

EPFO has an online channel from where its members can claim the money lying in their dormant accounts. The subscriber should log in to the EPFO website and go to the Inoperative Helpdesk.

There he needs to fill in all details of the dormant EPF account and submit KYC details like Aadhaar number, PAN number, bank account number and IFSC code. The application will then be verified by EPFO staff and processed.

It may be noted that if the employee is still employed, then it is advisable not to withdraw the PF. The provident fund is a long term safety net and one should preferably transfer it to his existing active account.

Even though the EPFO has rolled out the Universal Account Number (UAN), a member still needs to transfer the money from a dormant account to his/her existing account so that the amount lying in the dormant account starts fetching interest.

In case the subscriber has died, his nominees will get the money in the percentage specified by him. However, there is a time limit here. A nominee or EPFO member can apply within 25 years of the amount going into the Senior Citizen Welfare Fund. After that, it will go to the government coffers, ET Wealth mentioned in a report.

If the subscriber has died without mentioning nominee details and also there is no mention about the PF account in his will then it will be difficult to claim the amount lying in his dormant PF account.

Worth mentioning here is that linking EPF account with Aadhaar is compulsory now so that identity of the subscriber cannot be misused to withdraw the funds.

What is Pegasus, how it is used to hack a phone? Check here to know all about this...