Section 80G allows donations made to specified relief funds and charitable institutions as a deduction from gross total income before arriving at taxable income. 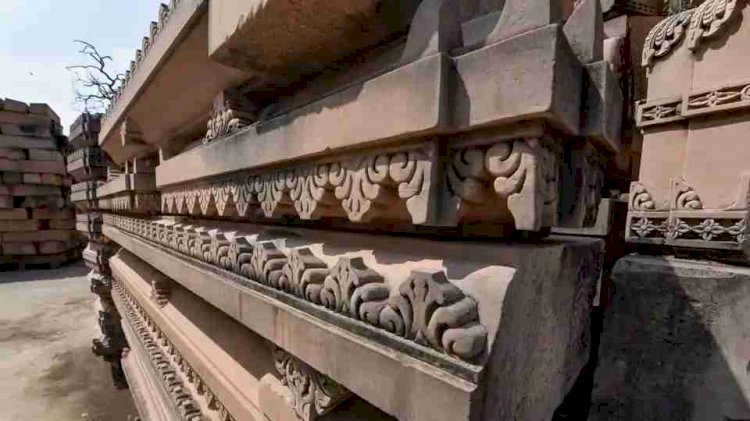 The Central Board of Direct Taxes (CBDT) has said donations made to the Shri Ram Janmabhoomi Teerth Kshetra are eligible for deduction under Section 80G of Income Tax Act, 1961.

The Shri Ram Janmabhoomi Teerth Kshetra has been tasked with the construction of the Ram Temple in Uttar Pradesh’s Ayodhya after the Supreme Court’s decision in the Ram Janmabhoomi-Babri Masjid case.

In a notification issued on Friday, CBDT allowed the tax exemption on the grounds that the structure would be a place of historic importance and a place of public worship covered under Section 80G of the Income Tax Act, 1961.

Section 80G allows donations made to specified relief funds and charitable institutions as a deduction from gross total income before arriving at taxable income.

The Supreme Court had on November 9, 2019, ruled in favour of the construction of the Ram Temple at the disputed site, bringing an end to decades-old litigation over the 2.77-acre plot that over the years became a politically sensitive dispute.

Indian, US firms working together on 3 possible Covid-19 vaccines: Envoy