A notice has also been issued to cancel or suspend the license of the brands whose samples failed the tests, Anil Vij said. 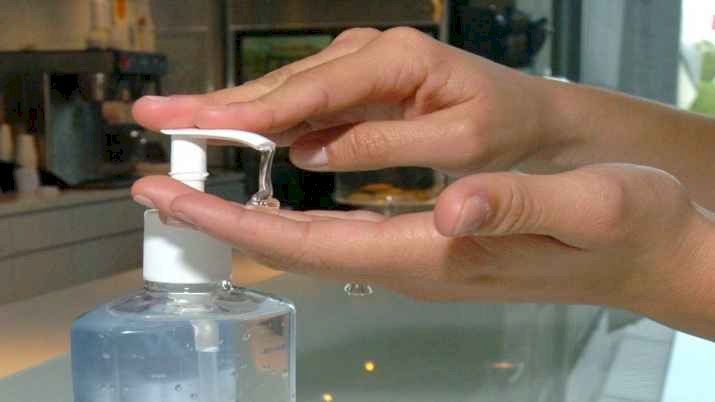 The samples were collected from across various districts in the state.

A notice has also been issued to cancel or suspend the license of the brands whose samples failed the tests, Mr Vij said.

He said about 248 samples were collected by the Food and Drug Administration of Haryana, out of which test reports of 123 samples have been received.

"Out of the reports received so far, 109 samples passed quality tests, while 14 failed. Among these, 9 brands were found substandard, while 5 brands were found with excessive quantity of methanol present in it, which is harmful," he said.

He said instructions have been given to seize entire stock of the sanitizer brands which failed the tests from the market.

Mr Vij said that at the initial stage of the coronavirus pandemic outbreak, a complaint of selling of fake sanitizers in the market was received, due to which the Food and Drug Administration was instructed to conduct raids in the entire Haryana.