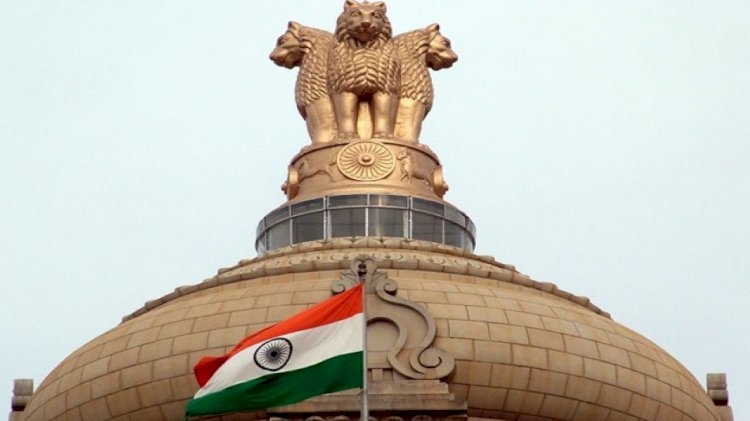 The Union Cabinet on Wednesday approved setting up of a National Recruitment Agency (NRA) to carry out a national entrance exam for non-gazetted vacancies in both central government departments, and public sector banks.

The agency will conduct a single entrance exam for tens of thousands of positions that the government advertises every year. The current recruitment model comprises several exams by different recruitment agencies including some by Union Public Service Commission (UPSC). The UPSC, however, will continue to deal with top administrative exams, including the coveted the civil services exams.

NRA will be a multi-agency body to encompass the first level test currently conducted by agencies like Staff Selection Commission (SSC), the Railway Recruitment Boards (RRBs) and the Institute of Banking Service Personnel (IBPS). Going forward it is expected that other recruitment agencies in the central government would adopt the central eligibility test (CET), a cabinet statement said.

“Further, it would be open for other agencies in the public as well as private domain to adopt it if they so choose. Thus, in the long run, the CET score could be shared with other recruiting agencies in the Central Government, State Governments/Union Territories, Public Sector Undertaking and Private Sector. This would help such organizations in saving costs and time spent on recruitment," it added.

The establishment of NRA will streamline the recruitment process for government jobs, a huge draw among the youth for the security they offer. The move will also help put in place a single national exam for all government jobs at a time, when employment or the rather the lack of it is a huge debate.

Indians have been struggling with massive job losses in the aftermath of the coronavirus pandemic and the ensuing lockdowns which have hit economic activities. The country may lose 6.1 million jobs in 2020 if the country fails to tackle the pandemic by the end of September, the International Labour Organisation and the Asian Development Bank said in a report on 18 August. The report has also underlined that unemployment rate among youngsters below the age of 25 may touch 32.5% in 2020.

To be sure, the plan to establish a NRA was first mentioned in the 2020 Union Budget. “The National Recruitment Agency will prove to be a boon for crores of youngsters. Through the Common Eligibility Test, it will eliminate multiple tests and save precious time as well as resources. This will also be a big boost to transparency," Prime Minister Narendra Modi twitted Wednesday.

The union cabinet said CET will work as a screening test, and based on the CET score level, final selection for recruitment shall be made through separate specialised tier one and tier two exams, which shall be conducted by the respective recruitment agencies.

The cabinet said it will spend Rs. 1517.57 crore for the NRA over a three year period and apart from setting up the NRA, costs will be incurred for setting up examination infrastructure in the 117 aspirational districts. The cabinet said the national entrance will be conducted in various languages each for the three levels of graduate, higher secondary (12th pass) and the matriculate (10th pass) candidates and it will strive to have exam centers in all districts to reduce commutation hassles by candidates.