Amazon customers will also have the freedom to buy and sell the amount of gold at any time Paytm, Google Pay and Phonepe allow users to buy gold for a sum as low as Re 1. 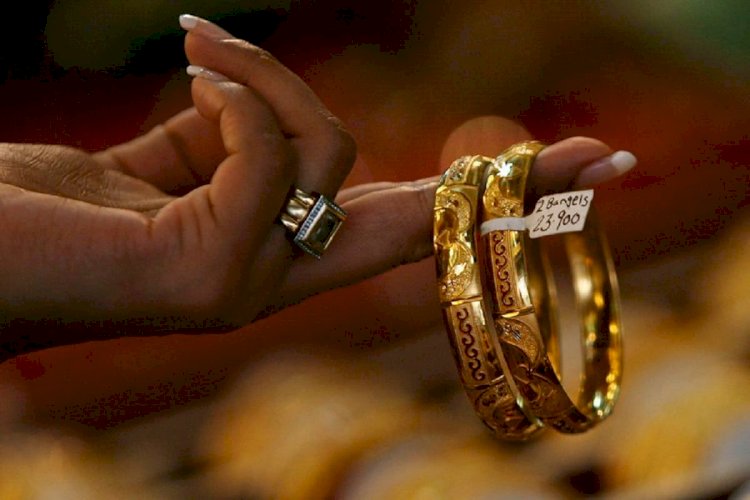 Amazon Pay, the financial services arm of e-commerce behemoth, Amazon India allows users to buy digital gold on their platform for a sum as little as ₹5. The digital gold investment feature is called 'Gold Vault.' Amazon Pay has partnered with SafeGold for this offering. SafeGold offers 24 carat gold of 995 purity (99.5% pure). Through this offering, Amazon customers will also have the freedom to buy and sell the amount of gold at any time with competitive pricing and without any hassle of renting a locker for safety.

Most of these platforms including, Paytm, Google Pay and Phonepe allow users to buy gold for a sum as low as Re 1.

Digital payments firms have been pushing their digital gold offerings, to boost transactions on their platform, capitalising on the inability of consumers to buy physical gold during the lockdown.

On the occasion of Akshaya Tritiya, in April, Noida-based Paytm said that it sold a little over 37 kgs of digital gold on its platform. While Bengaluru-based PhonePe claimed to have sold over 100 kgs of gold digitally, this year, as a run up to the festivities.

Flipkart-owned PhonePe also said that total digital gold transactions on the platform increased by 125% as compared to last year, and average ticket size of purchases were also up by 165%.

Coronavirus pandemic will last less than two years: WHO chief