Wangchuck, the social innovator and education reformer, asked Indian people to bring more resolve to fight the Chinese dominance in the Indian market 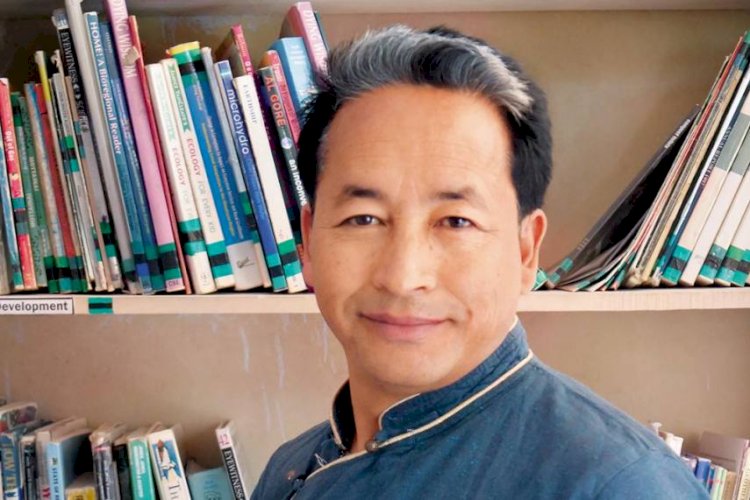 One of the leading voices of the 'Boycott China' movement in India has once again urged the Indian consumers to consolidate the people driven move against Beijing. Sonam Wangchuck's video titled, 'China Ko Jawaab Part 3 | A Tribute to Martyrs of Galwan Valley,' was released on Thursday, a day after over 20 troops, including an Indian commanding officer, were killed in the face-off in Galwan valley.

Wangchuck, the social innovator and education reformer, asked Indian people to bring more resolve to fight the Chinese dominance in the Indian market. "I am here to remind citizens that this is people's fight, along with the Indian Army to counter China," Wangchuck said adding that Indians should not get carried away while looking at the news reports of Chinese soldiers' death.

"There are two reasons China is not telling the exact number of causalities, 1) that they have killed in huge numbers, or 2) there were very little casualties. The first argument can't be true because they were the ones who fraudulently attacked Indian soldiers in the darkness of the night. The second arguments hold true because they want to absolve their guilt after committing this crime," Wangchuck said.

"Chinese authorities are not putting out the numbers because they fear the power of Indian citizens wallets," he said.

Reacting to the news stories about Amul account suspension, Google Play Store removal of anti-China apps and a Global Times report on Indian consumers, Wangchuck said, " This is a good news, our actions are bearing fruit."

Wangchuck says that the imports from China has led to downfall of India's manufacturing. He adds that Indian will again gain the manufacturing prowess in coming years if we take hard decisions to boycott Chinese products now.

Wangchuck said, "the movement to boycott China is like treating cancer, you will have some pain in the beginning but we will be free from the malady of Chinese dependency."

Interest on PPF, savings bank deposit to be included for calculating GST registration...

Glenmark gets India approval for favipiravir as Covid-19 treatment 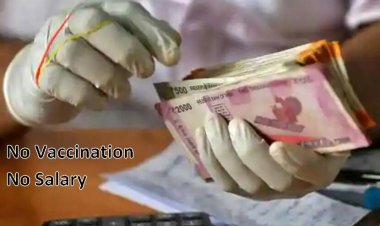 OnePlus on Tuesday also took the wraps off its first smartwatch, the OnePlus Watch....