Bose Puts The Sleepbuds to Bed Citing Battery Issues, But I’m Glad I Slept With Them

While Bose points the finger at the unsolvable battery charging and shutdown bugs as the reason, they say the batteries themselves are perfectly safe. 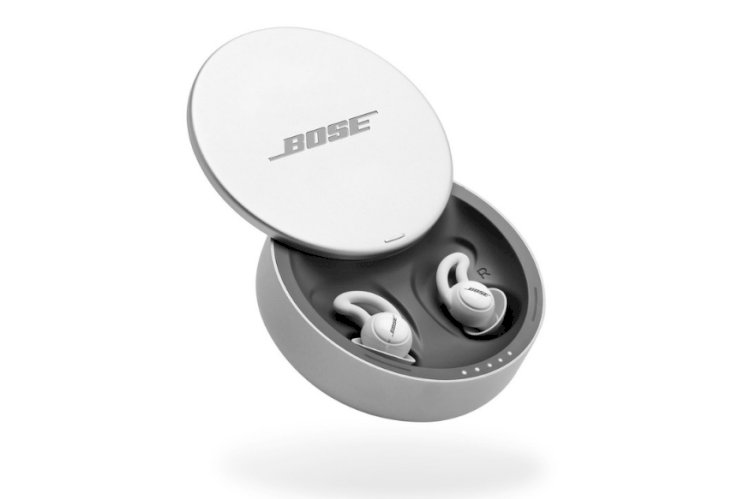 The Bose Sleepbuds, the extremely slick earbuds that were designed to help mask the noise and let you sleep better, are being discontinued. Bose is citing certain issues with the battery life as the reason, and the company says that it intends to honour the warranty of the wearables that cost Rs 22,900. The company has apologized to customers who bought the Sleepbuds and faced issues with them since. Bose says anyone who wishes to return these Sleepbuds can do so for a full refund between now and December 31. Alternatively, those who have Sleepbuds units that don’t have any issues can continue using them, or if their units face certain issues, can also choose to get them replaced with what Bose calls a “pair from a limited supply of Sleepbuds that are less susceptible – but not immune – to the battery-related issues.”

As it turns out, a lot of Bose Sleepbuds users reported issues with batteries not charging fully, the buds powering down on their own, or both. “You’ve reported issues with your Sleepbuds not charging fully, powering down unexpectedly, or both. And you’ve let us know. We’ve heard you. We’ve read your posts. We’ve documented your calls. We’ve torn down returned products you’ve sent us, and replaced them with new ones, sometimes more than once,” says John Roselli, General Manager, Bose Corp., in an official statement. The company says that along the way, they tried to find solutions for the issues plaguing the Sleepbuds and hoped that software updates and firmware patches will fix the issue.

Roselli stresses that the batteries inside the Sleepbuds are completely safe. It is the performance that isn’t up to the mark. He also says that Bose is not giving up on the concept or the idea and will go back to the drawing board for this one.

The problem is that not all units of the Bose Sleepbuds have these issues. But a large volume do. “We knew we were attempting to do something that had never been done before. But there was no doubt in our minds — it would be worth it. Because we wanted to help you. We still do. We always will. And for many of you, we have. You’ve told us that sleepbuds™ have allowed you to get your first good night’s rest in years, and that you can’t imagine ending the day without them,” says Roselli.

The Bose Sleepbuds were most definitely a technology that helped me sleep better. The Bose Sleepbuds that I used for review sometime earlier this year, had the desired effect on my sleep. Not only did I sleep better, but the quality of sleep improved as well. interestingly enough, the buds that I used did not suffer from the battery charging issues or the unexpected shutdown bug. “The Sleepbuds last 16 hours of continuous use on a single charge, as per Bose’s estimates. The charging case on its part adds more, whether it be for juicing it up or fully charging completely discharged batteries. In our estimates, the Bose Sleepbuds still retain 45% charge after an 8-hour sleep cycle—nevertheless, you may still need to recharge this the next day, to ensure it doesn’t discharge completely at some point during the night,” I had noted in the review at the time.

At a time when most of the new tech as well as the entire obsession is about smartphones and mobile devices, the Bose Sleepbuds were a breath of fresh air. And a companion for good sleep. A truly unique piece of technology that intersected brilliantly with the human body, health and wellness. Alas, this is the last we see of the Bose Sleepbuds. For once, I can proudly say that I’m glad I slept with it. And not run the risk of getting punched in the face.