After the notification, concerns have been raised that the changes are likely to cause hardship in the case of individual taxpayers, 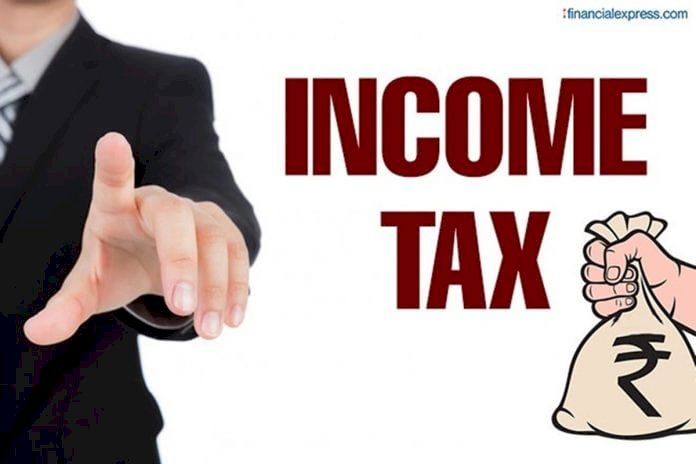 “After the notification, concerns have been raised that the changes are likely to cause hardship in the case of individual taxpayers,” the Central Board of Direct Taxes (CBDT) said in a statement.

Rolling back its week-old order, the Income Tax Department on Thursday allowed joint owners of single house property to file an income tax return using simple Form-1 (Sahaj) or Form-4 (Sugam). On January 3, it had debarred individual taxpayers owning house property in joint ownership and those who paid Rs 1 lakh in electricity bills in a year or incurred Rs 2 lakh expense on foreign travel from filing their annual income return using the simple return forms, according to PTI.

Earlier, the government had notified the two ITR Forms – ITR-1 Sahaj and ITR-4 Sugam for the AY 2020-21, in the first week of January, 2020. however, even though the forms were notified, the actual filing of returns could happen only when the Return Filing Utility is released.

“After the notification, concerns have been raised that the changes are likely to cause hardship in the case of individual taxpayers,” the Central Board of Direct Taxes (CBDT) said in a statement.
The department said the issue was examined and “it has been decided to allow a person, who jointly owns a single house property, to file his/her return of income in ITR-1 or ITR-4 Form, as may be applicable, if he/she meets the other conditions”.

“It has also been decided to allow a person, who is required to file return due to fulfilment of one or more conditions specified in the seventh proviso to section 139 (1) of the Act, to file his/her return in ITR-1 Form,” it added.

Want to withdraw Employee Provident Fund? Here’s a step-by-step guide on how to...

Forget cards and wallets! Recurring payments up to Rs 2000 with UPI is possible...