Bharat Bandh LIVE: The Railways’ two biggest unions, AIRF and NFIR have extended their support to the bandh 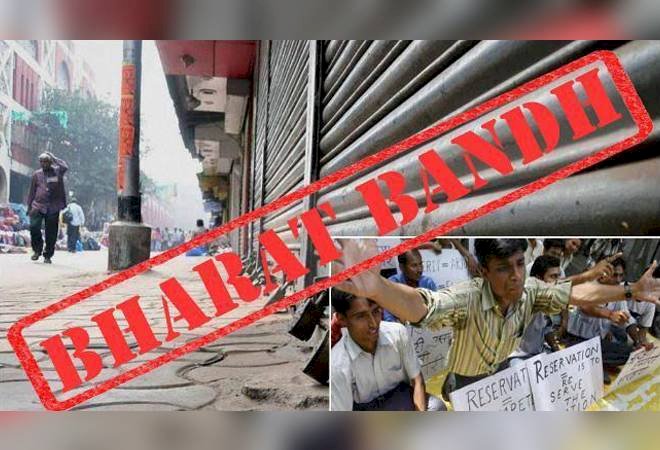 Bharat Bandh Live: The nationwide shutdown - from 11 AM to 3 PM- called by farmers protesting against the Centre's new farm laws is likely to disrupt transportation services in various states. Banking services across the country will continue working unhindered as banking unions have withdrawn from the shutdown. Farmer unions have termed today's shutdown as 'peaceful protest' and emergency services - like ambulances - will not be stopped or delayed.

The Centre and the farmer unions are slated to hold the sixth round of talks tomorrow as previous discussions failed to end the deadlock.

Xiaomi to Launch QLED 4K TV in India on December 16, Could Be Mi TV 5 Pro