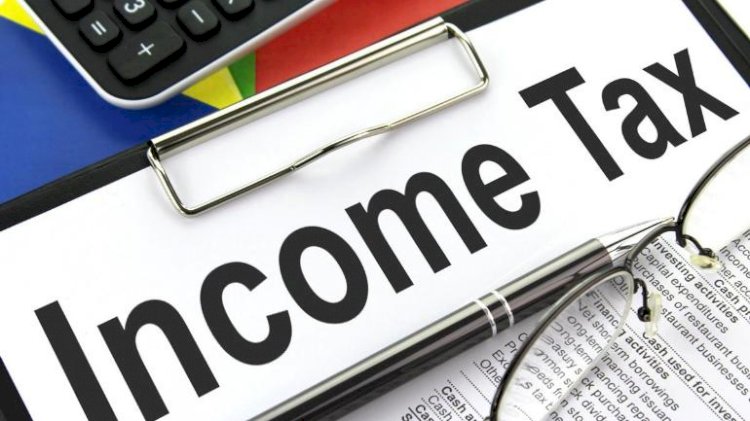 MyGov, the government’s citizen engagement platform, tweeted on 14 August that it will bring specific transactions under its scanner. But the post was later deleted. According to the tweet, companies and institutions will report to the income tax department the details of around 12 specific transactions, such as hotel bills of over ₹20,000, health insurance premium of over ₹20,000, annual electricity bills of over ₹1 lakh and overseas travel.

Reporting of certain high-value transactions is already a part of the statement of financial transactions (SFT), a tax department’s initiative whose scope may now widen. “In the July 2019 budget, the finance minister had said that the government will widen the scope of SFT to obtain more information for enabling pre-filling of income tax return forms. By doing so, it would be able to catch tax evaders and bring more individuals into the tax net," said Naveen Wadhwa, deputy general manager, Taxmann, a tax and accounting firm.

Earlier, banks, mutual funds and other institutions reported specified transactions under the annual information return or AIR, which was replaced by SFT from FY21.

Transactions, including investments and expenditures exceeding a threshold limit by certain individuals, are reported to the tax department. For instance, banks have to file SFT when the total cash deposits in all the savings bank accounts of a client exceed ₹10 lakh in a year. Registrars file SFT for transactions of immovable properties where the deal value exceeds ₹30 lakh. Similarly, if you buy mutual funds, bonds or shares worth over ₹10 lakh, the transactions will be reported by the issuer.

However, the tweet indicates, the government could be planning to change the existing thresholds. The tweet also mentioned reporting of bank lockers under SFT. “As banks can’t ask for the details of the contents of the locker, I think, if it is implemented, the banks will have to report the name and PAN card of the person," said Amit Maheshwari, tax partner, AKM Global, a consulting firm.

There’s still no clarity though since the tweet was deleted. “It could be because it came before the notification was issued. Typically, such changes are communicated via a notification," said Wadhwa.

Many chartered accountants believe that the government could have also withdrawn the tweet due to the limits that were specified.

The idea behind expanding the scope of SFT is to check if the expenditure incurred by a taxpayer is in line with the income shown in the income tax return (ITR) filed.

Introducing more transactions under the scope of SFT will result in a large amount of data collection, but sifting through it to catch the evaders would be a huge exercise. “With the amount of data generated, authorities would need to be selective about using it. It should not result in small taxpayers getting targeted to maximize the revenues with optimum use of resources," said Rakesh Nangia, chairman at Nangia Andersen Consulting.

He pointed out similar exercises in the past that were not effective. About two decades ago, in 1998, the government had introduced a scheme called “One-in-Six". Under this, taxpayers had to compulsorily file ITR if they possessed a house, or a car, or a telephone, or a credit card, or had a club membership, or travelled abroad. “The scheme did not result in bringing substantial tax revenues, but increased the compliance burden. The scheme was withdrawn in 2006," said Nangia.

Other tax experts agreed that while the intention of such provisions is to increase tax collection, it must be done in a manner that large tax evaders are brought into the tax net, instead of causing hardship to small taxpayers.

Increasing the scope of SFT may not directly result in any increase in the compliance burden on the taxpayers as the additional transactions will have to be reported by various institutions. The data reported under SFT will be visible in Form 26AS.

“An individual doesn’t need to report anything under SFT when filing returns. However, they should ensure that the expenditure incurred by them, and reported by the respective entities, should be commensurate with their taxable income. In case there’s any difference, they should be able to explain it," said Nangia.

Honest taxpayers don’t have to worry much as their transactions are unlikely to not be in sync with the income shown in the ITR they file.