Banks to remain closed 7 days from 27 March to 4 April. Here is why

There are only 2 working days between 27 March and 4 April. So, if you have two options - either do it this week or wait till 3 April to get it done 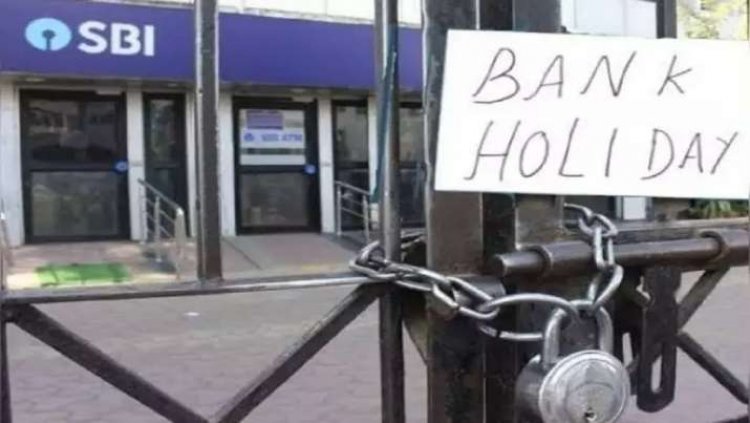 All private and public sector bank customers need to note that starting Saturday this week till 4 April, banking services will be available for only two days. There are only 2 working days between 27 March and 4 April. So, if you have two options - either do it this week or wait till 3 April to get it done.

Banks will remain closed for three consecutive days from March 27-29 all over the country.

The bank will continue its services for only two days in between, which are March 30 and April 3.

Bank services on 31 March will remain suspended, even though it is not a holiday, on account of the last day of the financial year.

Full list of dates when banks will remain closed/open

30 March- Holiday in Patna branch. Rest it will be working for all

Bank holidays are not observed by some states and hence may vary as per a specific region or state. According to the details with the RBI calendar, other than four Sundays and two Saturdays, banks will remain closed on gazetted holidays all over the country.

Meanwhile, the country observed a two-day pan-India bank strike on 15-16 March against the privatisation of two more government-owned banks as announced in the Union Budget 2021 by Finance Minister Nirmala Sitharaman.

As March 31 Deadline Inches Closer, Here's How to Link...