If you have any important banking related work in April, then you should be alert in advance, because banks will be closed for 15 days in April. 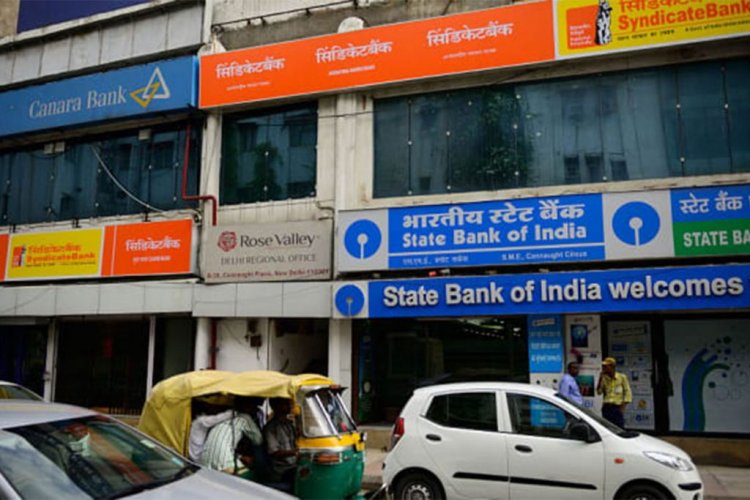 As the new financial year begins from Thursday from April 1, several changes will come into effect. Many things related to income tax, savings and banking will change. If you have any banking related work next month, then this news is for you.

Banks in April 2021 will be closed for as many as 15 days, so it's a good idea to be alert a little in advance so that none of your bank-related work is stuck.

Banks will not be operational on April 1

As the new financial year begins on April 1, banks will not carry out operations due to the closing of accounts. While the rest are normal holidays which include 4 Sundays and 2 Saturdays. Let us tell you that on March 31, the bank branches will be open but due to being the last day of the financial year, only the employees will remain, the banks will remain closed for the customers.

Due to the Legislative Assembly elections in Tamil Nadu on April 6, banks will be on closed, after this, due to being the second Saturday of the month on April 10, banks will not be functioning. On Sunday, April 11, banks will be closed. After this, banks will have a holiday on April 13 due to Gudi Padwa / Telugu New Year Day / Ugadi Festival.

After this, banks will remain closed on April 21 on the occasion of Ram Navami. Then there will be no work in banks due to the fourth Saturday on April 24 and Sunday on 25.

Banks will be closed for 15 days in April